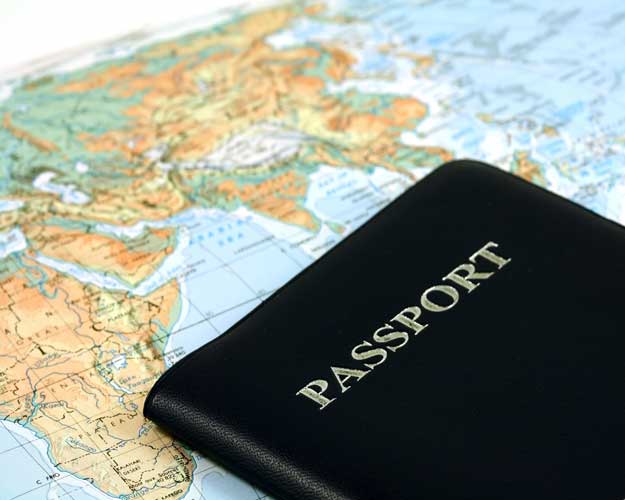 New York, Dec 13 (IANS) Ten fake travel agents, most of them from Pakistan, have been indicted in a travel scam that left about 200 travelers to India stranded and bilked of more than $1 Million.

All of them have been charged in an indictment in New York State Supreme Court with varying counts of grand larceny in the second degree, identity theft in the first degree, and scheme to defraud, among other charges.

“This alleged scheme left a pregnant woman stranded during a multi-part trip, forced relatives to miss a family wedding abroad, and made it impossible for a son to visit his cancer-stricken father in India,” said Manhattan District Attorney Cyrus R. Vance, Jr., Vance.

According to the indictment, between June 2012 and November 2014, the accused operated a business involving multiple incorporated travel agencies, including Bombay Travel and Tours, Raj Travel, Gandhi Travel, Patel Travel and Maha Guru Travel.

They also fraudulently opened several bank accounts in the name of these travel agencies, using falsified passports and licenses.

The accused placed advertisements in predominately Indian-American publications throughout the US and purported to offer competitively priced tickets to and from popular destinations in India.

However, in lieu of using customers’ cheques to pay for tickets, they pocketed the money and instead used stolen credit card information to buy the tickets that were later sent to their customers.

When travellers arrived at the airport for their scheduled trips, many were informed that their tickets had been cancelled, or that they would not be able to travel using the illegally purchased tickets, for which they had already paid thousands of dollars to the accused.