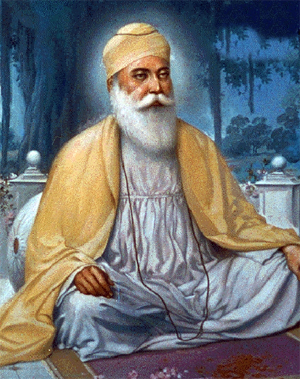 “The Sikh American community enriches the United States every day with its embodiment of these values, which are shared not just by Sikhs but by all Americans,” Obama said in a White House statement Thursday.

“I want to congratulate our Sikh friends in the United States and around the world on the anniversary of the birth of the first Sikh Guru, Guru Nanak Dev Ji,” he said.

“During his lifetime in the 14th and 15th centuries, Guru Nanak travelled throughout the region and world promoting equality, diversity, compassion, and tolerance, which became the core principles of Sikhism,” he said.

Ami Bera, Ro Khanna down, but not out yet