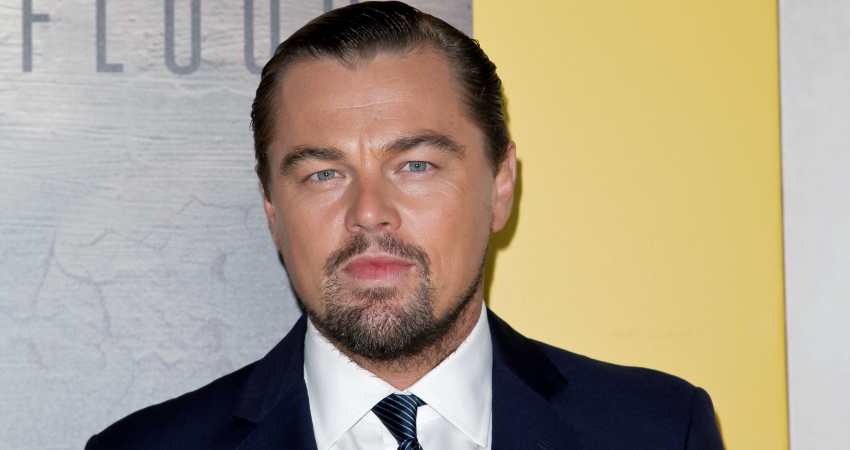 He wrote: “‘Only rain can save Chennai from this situation.’ A well, completely empty, and a city without water. The southern Indian city of Chennai is in crisis, after the four main water reservoirs ran dry.”

“The acute water shortage has forced the city to scramble for urgent solutions and residents have to stand in line for hours to get water from government tankers. As the water levels depleted, hotels and restaurants started to shut temporarily, and the air con was turned off in the city’s metro.

Chennai has been facing a severe water crisis.

While Cholavaram (full capacity 1,081 mcft), Redhills (full capacity 3,300 mcft) and Chembarambakkam (3,645 mcft) lakes that supply water to Chennai have gone dry, there is only 19 mcft water left in the Poondi reservoir (full capacity of 3,231 mcft), according to the Chennai Metropolitan Water Supply and Sewerage Board.

DiCaprio, who works extensively as a climate champion, had visited India in 2015 to film a segment for his 2016 documentary film, “Beyond the Flood”. He also visited the Taj Mahal during his trip.