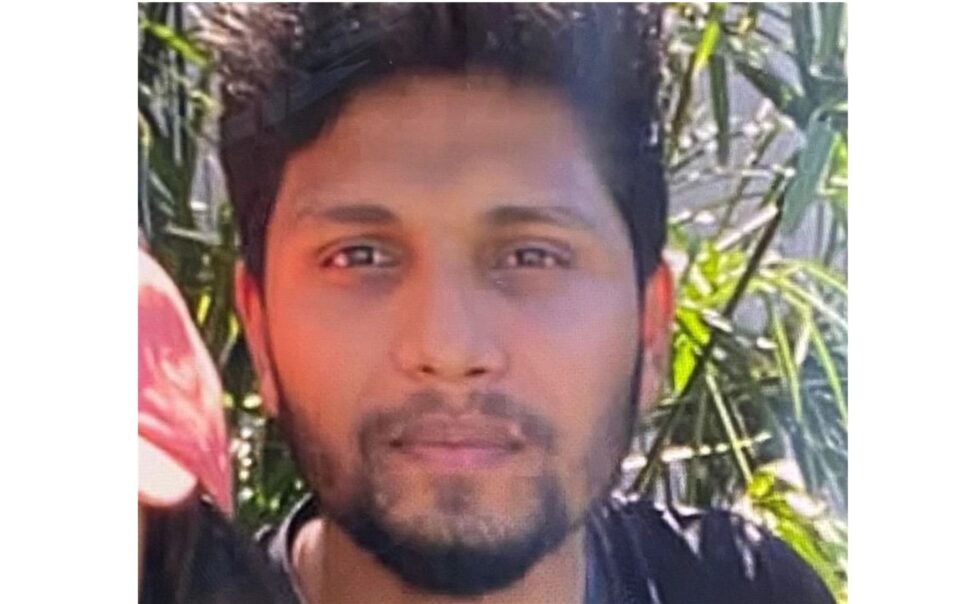 Atlanta, GA, May 31, 2022: Yashwanth Kumar Kante, a 23-year-old student from the University of South Florida drowned over the Memorial Day weekend in Destin Pass, Florida.

Kante and five of his friends engaged a boat with seven others on Sunday.

According to a statement from the other students who were with Kante, the group was in Crab Islands. Around 3 pm, they went to the water and anchored the boat at a spot where there were a lot of people. Around 5.35, they decided to return the boat. They took the anchor out and tried to start the boat.

“We observed that the motor was in the air instead of in the water,” a student was quoted as saying.

This is when Kante and Subodhay went into the water to check.

“They thought the water is three feet as all of us were in the water for hours. What they didn’t think is the anchor was taken out, so with the waves the boat moved from the place.”

The water at that particular spot was 25 feet deep according to the police and with the tides, Yashwant couldn’t swim.

“Subodhay tried hard to get him but couldn’t, so four other friends got into the water with life jackets and extra jackets.”

Unfortunately, the search group couldn’t find him. In the meantime, the police and coast guard were already there searching for Kante.

The coast guard searched for Kante until 8.30 pm.

They were able to find Kante’s body only the next morning, according to a source at the Consulate.

The Coast Guard’s office worked with Florida Fish and Wildlife Commission to search for him. Kante’s driver’s license lists his birth place as Vemulawada, Telangana.