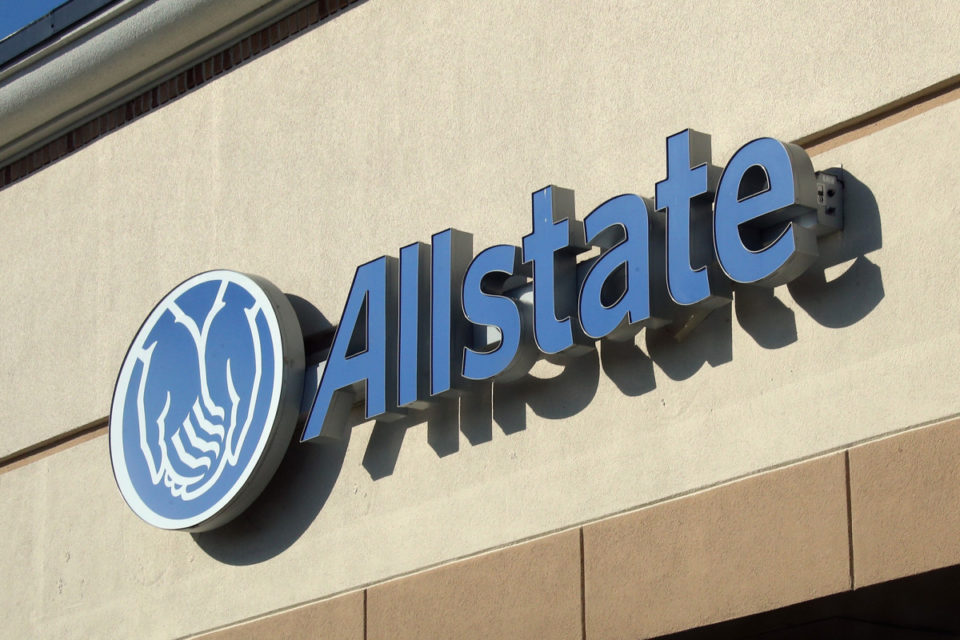 Washington, April 7 (IANS) Car insurers in the US were refunding millions of dollars to customers stuck at home during the ongoing coronavirus lockdowns, said a media report on Tuesday.

Allstate, the country’s fourth biggest car insurer, said it would give back $600 million in total to customers, the BBC report said.

Allstate will be paying customers back in two ways. Drivers in quarantine will receive refunds, while most customers will be given a 15 per cent discount on monthly premiums for April and May. The discounts will apply to 18 million customers.

“This is fair because less driving means fewer accidents,” the BBC quoted Tom Wilson, the Chief Executive at Allstate, as saying

Its data showed that driving mileage was down between 35 per cent and 40 per cent.

The company said that it would be making a one-time payment to all customers.

“They are driving less and experiencing fewer claims. Because of these results, they deserve premium relief,” the BBC quoted Chief Operating Officer Telisa Yancy as saying.

The insurer, which operates in 19 US states, estimates policyholders drove 40 per cent fewer miles in the last three weeks of March.

It was not clear yet whether travel insurers might follow suit on annual policies, given less people are travelling overseas.

With a total of 368,376 confirmed coronavirus cases, the US on Tuesday accounted for the highest number of infections in the world. Its death toll stood at 10,993, according to figures by the Washington-based Johns Hopkins University.