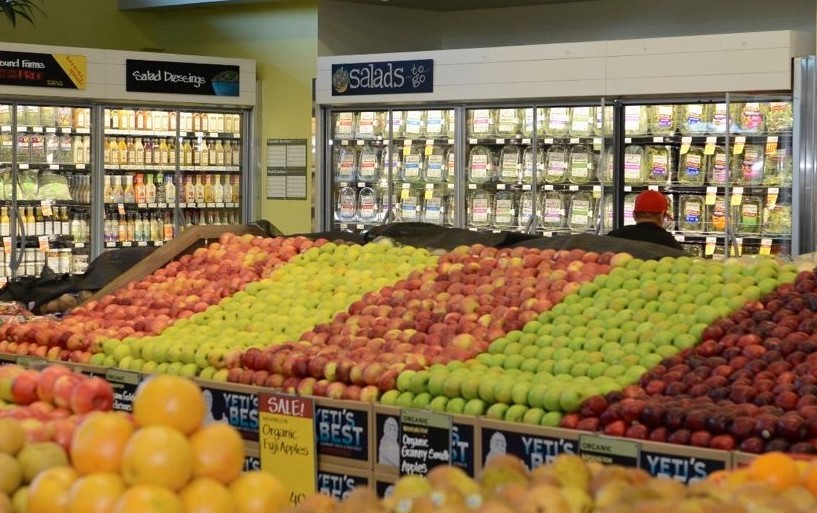 New Delhi, June 15 (IANS) Hitting back at the Trump administration for withdrawing trade privileges for certain Indian goods, the Indian government on Saturday raised custom duty on various items, including walnut and apples, exported from the US.

In a late evening notification, the Union Finance Ministry said the decision was taken in public interest.

The higher custom duty would be applicable from June 16. In response to the US refusal to exempt Indian steel and aluminium from higher tariffs, India had last year announced it would slam import duty as high as 120 per cent on over a dozen items. It, however, deferred the decision in the wake of ongoing trade talks, in the hope that the issues would be resolved bilaterally.

But India has finally retaliated, prompted by the withdrawal of Generalized System of Preferences (GSP) benefits a few weeks back.

Industry estimates have pegged the additional burden on US items exported to India at $290 million.

Last year, India’s trade surplus for merchandise goods with the US was almost $18-19 billion.

India’s firm action against the US has come days before Foreign Minister S Jaishankar is to meet his American counterpart Mike Pompeo.