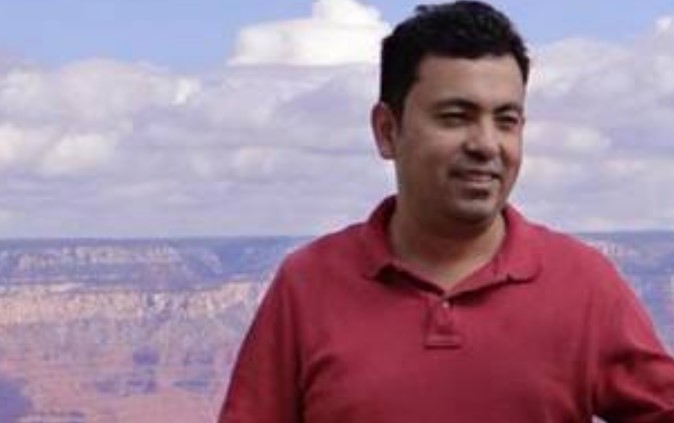 Washington/Dhaka, Dec 21 (IANS) Through its Rewards for Justice (RFJ) office, the US Department of States Diplomatic Security Service, is offering a reward of up to $5 million for information on the terrorist attack in Dhaka, Bangladesh that left Atlanta-based software engineer Avijit Roy dead and his wife, Rafida Bonya Ahmed, seriously injured.

In a statement issued late Monday, the Department said that Secretary of State Antony Blinken has “authorized a reward of up to $5 million for information leading to the arrest or conviction in any country of anyone involved in the murder of Roy and the attack on Ahmed”.

On February 26, 2015, Roy and Ahmed, both Bangladesh-born US citizens, were visiting Dhaka to attend a book fair when they were attacked by assailants with machetes. Roy was killed and Ahmed survived with critical injuries.

“This investigation remains open, and we are seeking information that will assist law enforcement agencies in bringing to justice the perpetrators of this heinous terrorist attack. A total of six individuals were charged, tried, and convicted in Bangladesh.

“Two of the convicted conspirators, Syed Ziaul Haque (aka Major Zia) and Akram Hussain were tried in absentia and remain at large,” the Department said in its statement.

Ansarullah Bangla Team, an Al Qaeda-inspired terrorist group based in Bangladesh, claimed responsibility for the attack, and shortyly thereafter, Asim Umar, the now-deceased leader of Al Qaeda in the Indian Subcontinent (AQIS), posted a widely circulated video claiming that AQIS followers were responsible for the attack on Roy and Ahmed.

“In 2016, the Department of State designated AQIS as a Foreign Terrorist Organization under Section 219 of the Immigration and Nationality Act, and a Specially Designated Global Terrorist under Executive Order 13224, which provides authority to sanction terrorists and those who support terrorists or terrorist acts,” the Department added.

The Rewards for Justice Program, administered by the Diplomatic Security Service, is an effective law enforcement tool.

Since its inception in 1984, the program has paid in excess of $200 million to more than 100 people who provided actionable information that helped prevent terrorist attacks, bring terrorists to justice, and resolve threats to US national security, according to the State Department.