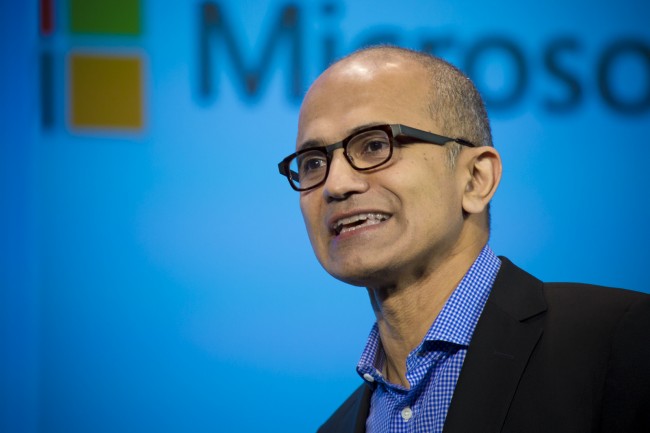 Nadella restructured Microsoft that has been struggling with the declining market in personal computers to focus on cloud services and mobile technology while cutting jobs and company expenses, Tech Times reported.

The effort has resulted in stock surges with Microsoft now the second most valuable company in the world, it said.

Exxon’s stock currently has a market capitalization of $402.66bn, down from $483.1bn earlier this year.

In May, the total market value of Microsoft was $343.8bn but it shares closed at $49.58 on Nov 14, giving it a corresponding market value of $408.7 billion, exceeding that of Exxon’s which has fallen by more than 6 percent because of plummeting oil prices.

Although Microsoft has obviously done better compared with other tech stalwarts Oracle, IBM and Hewlett-Packard, it continues to face the challenges of Apple’s dominance, Tech Times said.

In the mobile industry, people refer to the company’s Surface tablets as “iPads” and even “knockoff iPads,” it noted.

Forbes latest list of the world’s most valuable brand is dominated by tech giants with tech companies Apple, Microsoft and Google getting the top three spots followed by Coca-Cola and IBM ranking fourth and fifth respectively, Tech Times noted.