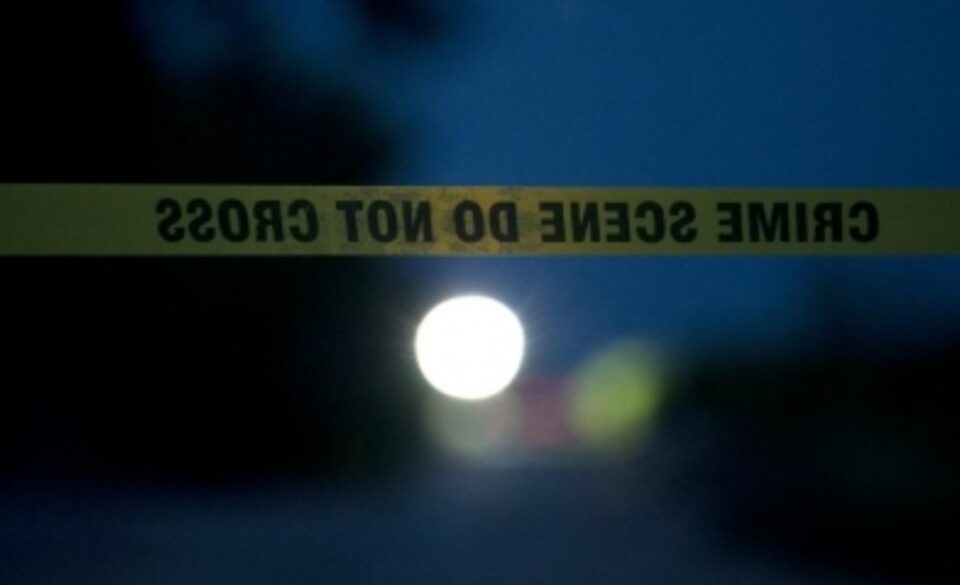 Two men were shot and critically wounded during an armed robbery Sunday night in Princeton Park, a Chicago suburb.

The men were later identified in Indian media as Devaansh and Sai Charan, both students in their early 20s.

The men, 22 and 23, were near a parking lot about 6:55 p.m. in the 8400 block of South Holland when a dark-colored vehicle approached and two occupants exited before demanding the pair’s property at gunpoint, reports Chicago Sun Times. The men reportedly complied and were shot.

No one has been arrested yet for the crimes.

1 dead after Georgia Indian American family shot in their driveway