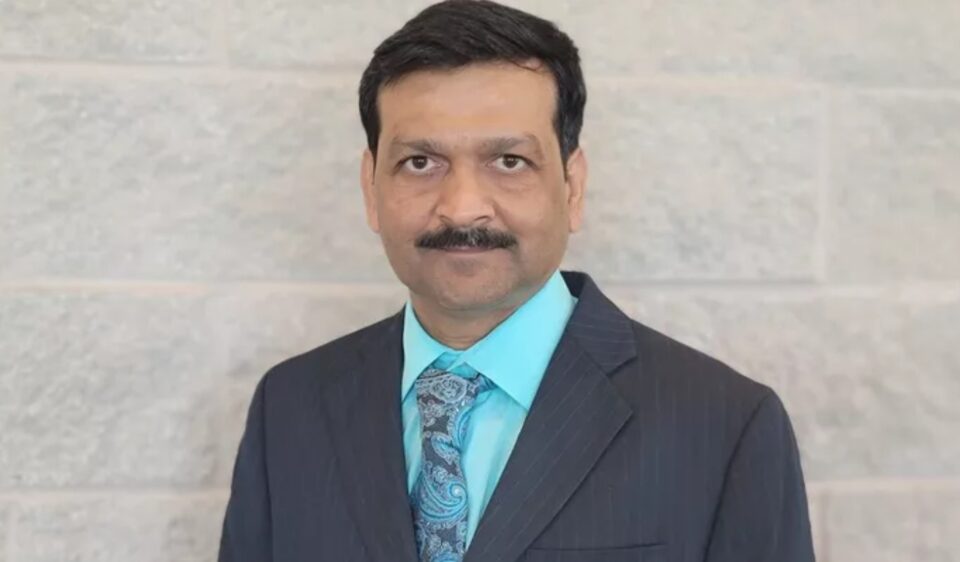 Atlanta, GA, January 23, 2023: A Georgia Indian-American family was found shot in their driveway Friday night, according to the police. One of them died in the shooting.

Pinal Kumar Patel, 52, and his wife and child were shot in the driveway in the 300 block of Thoroughbred Lane on Friday, January 21, 2023, at 11:01p.m, said a press release issued by the Bibb County Sheriff’s Office.

The three victims were taken to Atrium Health, where Patel died. His wife Rupalben and child are reportedly in stable condition.

No items were reported to have been taken from the family.

The Bibb County Sheriff’s Office is asking for the public’s assistance in locating the dark in color 4-door vehicle that the suspects used to getaway. Investigators are also asking for assistance identifying persons of interest in this case.

A photograph of the vehicle was released by the cops.

A GoFundMe set up for the family had raised $70,000 as of Wednesday morning.