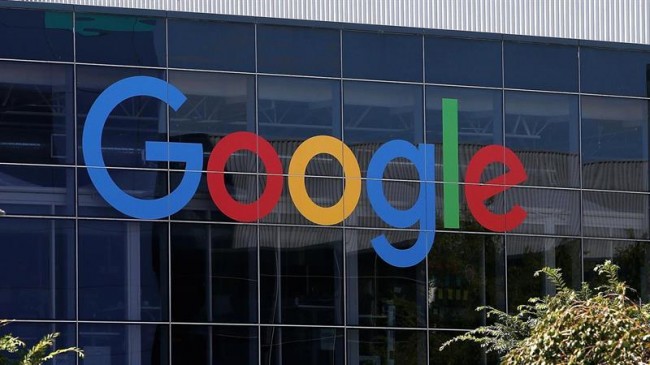 Washington, Jan 28 (IANS) Google has recalled its travelling staff members back to the US after an executive order from President Donald Trump restricting entry for nationals of seven Muslim-majority countries, the media reported.

Syrian refugees are banned from entry until further notice. Visas for nationals of six countries, including Iran and Iraq, will not be issued for the next three months.

Google said it is concerned about the order and any measures which could block great talent from the US, reported the BBC on Saturday.

Trump’s order means that thousands of citizens from Iran, Iraq, Syria, Yemen, Sudan, Somalia and Libya may not be allowed to board flights bound for the US – even if they hold “green card” (permanent residents’ permit).

Trump said the measure would “keep radical Islamic terrorists out of the US”. But rights groups said there is no link between Syrian refugees in the US and terrorism, according to the report.

According to the BBC, there were already reports of travellers from the countries targeted being turned away as they tried to board flights to the US.

Some Republicans welcomed Trump’s announcement, including the Speaker of the House of Representatives, Paul Ryan, who said it was “time to re-evaluate and strengthen the visa vetting process”.