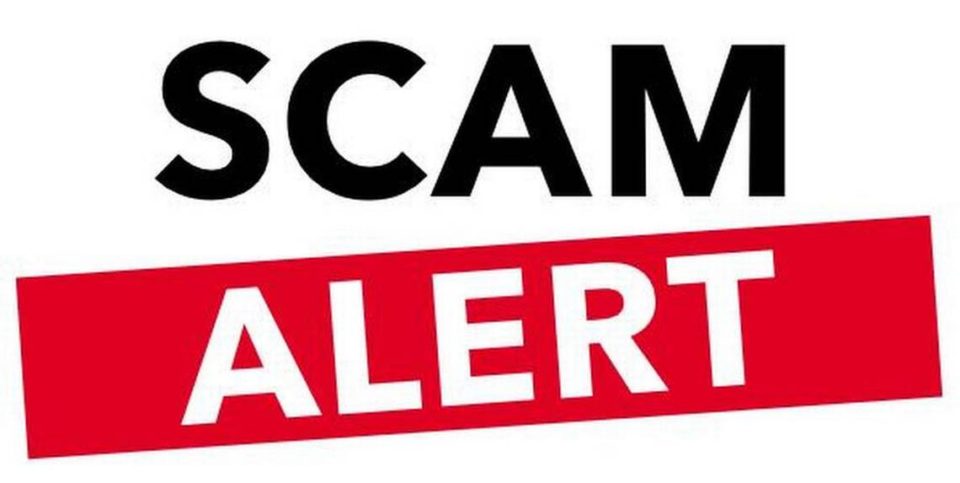 New York, March 21 (IANS) A $3 million India-based tech support scam that defrauded hundreds of Americans and dented India’s reputation has been busted with a conspirator in the scheme admitting his role in court, according to US officials.

The Department of Justice said in a statement that Mittal along with a person identified only as “Individial 1” – who owned a limited liability company called Capstone Technologies – and others used a call centre in India for the scam that used pop-up ads that would suddenly appear on the victims’ computers and freeze the screens.

The pop-ups would ask the victims to contact Capstone Technologies at a number shown on the ad, which would be answered by tech support based in India, according to the statement.

The scammers would pretend to help them and remotely take control of their computers and come up fictitious reasons for the malfunction like malware or viruses infections and charge them between $200 and $2,400 to fix the computers, the statement said.

“Mittal and his co-conspirators defrauded hundreds of victims throughout the United States, some of whom were elderly, of more than $3 million”, the Justice Department said.

Mittal, who lived in Charlotte, is out on bail and a date for his sentencing on conspiracy charges has not been set.

People who have been charged in a crime in the US sometimes admit their guilt in court to speed up the prosecution process, usually in return for recommendation of leniency or meeting other conditions such as testifying against fellow-accused.

The Justice Department announced a nation-wide campaign against fraud against seniors this month. The tech-support fraud takedown is aimed combating an increasingly common form of fraud targeting seniors in which criminals trick victims into giving remote access to their computers under the guise of providing technical support, the department said.

The plague of fake tech support ads and phone calls by Indians or using Indians to take advantage of India’s reputation as a technology powerhouse is beginning to affect the nation’s reputation among Americans.

In the latest variation of the fraud, several people have received calls in recent days saying that the licence for Windows operating system or other programmes are expiring and they have to make immediate payment if their computer is to continue working.

In 2014, Microsoft filed cases in the US against India-based companies accusing them of making calls pretending to be from it and taking control of their computers.

At that time Microsoft said that that 3.3 million Americans fall victim to technical support scams every year and lose $1.5 billion.