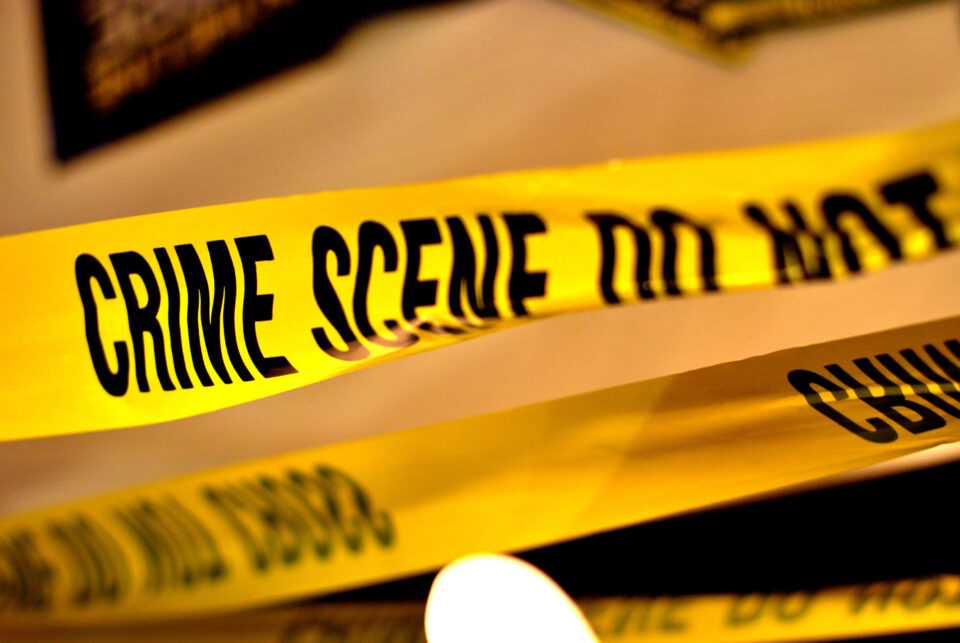 On that date, and at that time, police responded to the area of Route 46 West and Rock Hill Road in the City of Clifton on a report of a hit-and-run crash, said a press release issued by the Passaic County Prosecutor’s Office.

Patel had been walking across Route 46 West when he was struck by an unidentified motor vehicle that fled the scene after the crash. He was then struck a second time; this time by a 2011 Hyundai Sonata that was being operated by a 52-year-old male resident of New Brunswick, New Jersey.

The 52-year-old male stopped and remained on the scene. Patel was transported to Saint Joseph’s University Medical Center where he was pronounced dead at 4:24 a.m.

The investigation remains active and ongoing.

Gilead to help speed up Remdesivir availability in India