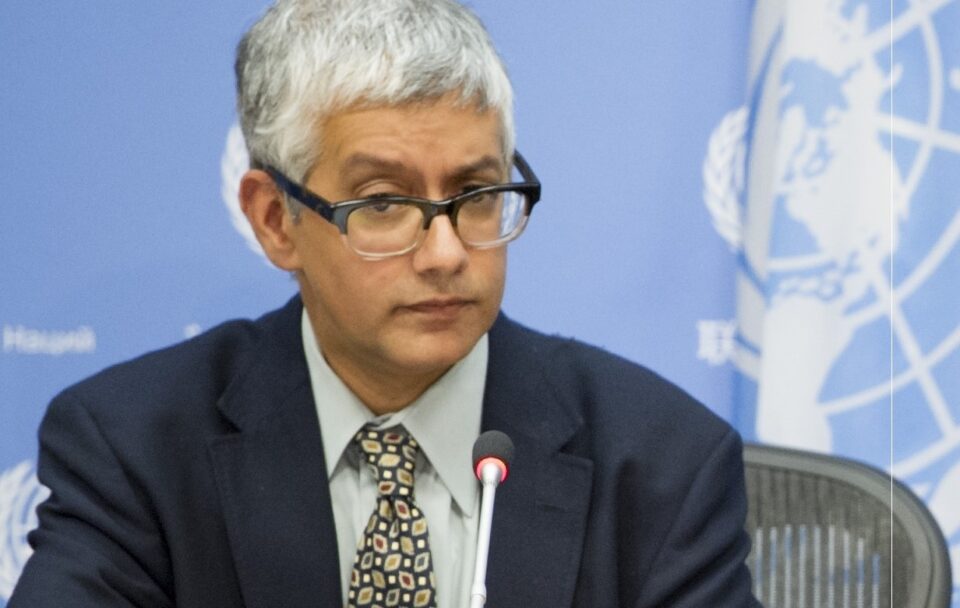 United Nations, April 28 (IANS) India has turned down the UN’s offer of assistance from its integrated supply chain saying that it has its own “robust” system to manage the logistics of getting material for the dealing with the COVID-19 surge, according to a UN spokesperson.

“We offered the assistance of our integrated supply chain if it was required. We’ve been told at this point that it’s not needed because India has a reasonably robust system to deal with this. But our offer stands, and we’re willing to help in whatever way we can,” Secretary-General Antonio Guterres’s Deputy Spokesperson Farhan Haq said on Tuesday.

“Our people who deal with operational and logistical issues are willing to help, if we’re needed, and we’re in touch with our counterparts in India to see whether that will be useful,” Haq added.

He said that there has been only a “low level” of cases among the international and local UN staff in India and the UN was taking care of them so that they don’t add to the Indian health system’s pressures.

UN General Assembly President Volkan Bozkir has called for support to India, “a country which did so much to ensure the distribution of COVID-19 vaccines to vulnerable countries”, according to his Spokesperson Brenden Varma.

Bozkir said “that his thoughts are with the Indian Government and people” and “it is now time for the world to extend aid and support to India.”

While the UN is not involved with the immediate issues of the pandemic’s surge, Haq said that it has been helping India deal with the fallout of the COVID-19 pandemic on a long-term basis.

In addition, UNIDO also developed an online platform tailored to smaller businesses to help companies bounce back from the crisis and the ILO helped over 100,000 self-employed workers to access social security measures and training on safety and health, he added.