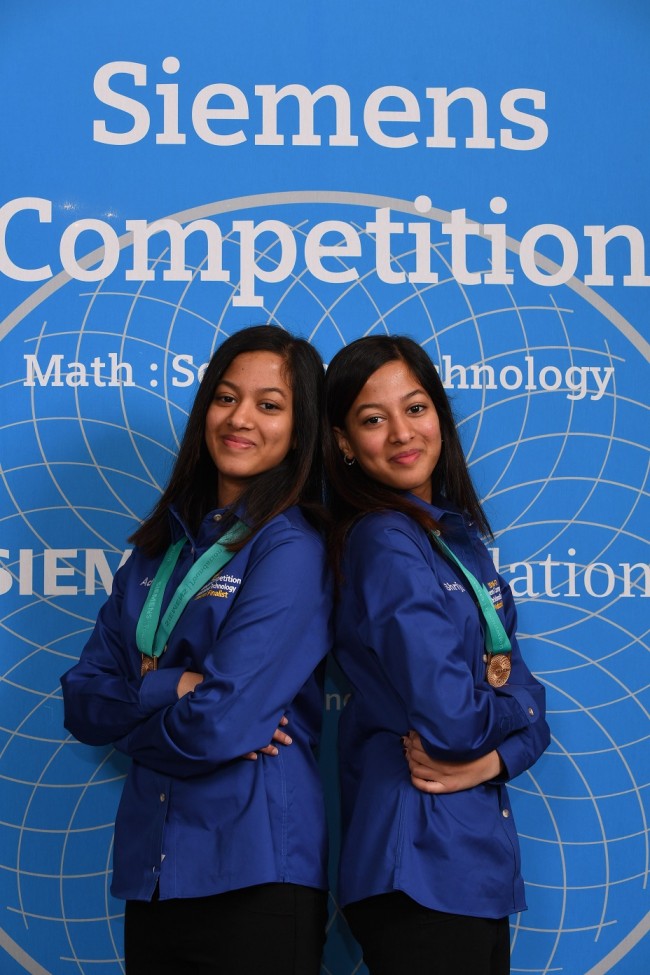 Adhya and Shriya Beesam shared the grand prize for teams in the competition finals on Tuesday for their project developing a method for early diagnoses of schizophrenia using both brain scans and psychiatric evaluations. Both of them are 11th grade students in Plano, Texas.

Vineet Edupuganti took the individual grand prize with a biodegradable battery that can be used to power medical devices. 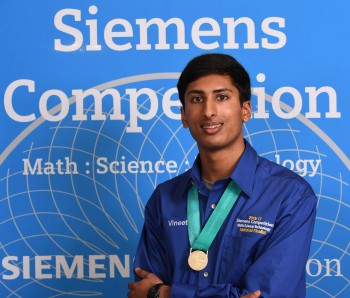 It is for use in devices that can be swallowed to diagnose and track conditions affecting internal organs. He is a final year high school student in Portland in Oregon state.

David Etzwiler, CEO of the Siemens Foundation, said the Beesam twins and Edupuganti “are poised to transform the lives of millions around the globe by helping us advance medical knowledge and technologies designed to diagnose and treat various diseases”.

Three Indian origin teens took other prizes in the individual category and two others shared a team prize.

In the competition sponsored by the Siemens Foundation, 2,146 school students participated with 1,600 projects.

From this pool 19 national finalists were selected for the final competition at George Washington University in Washington.