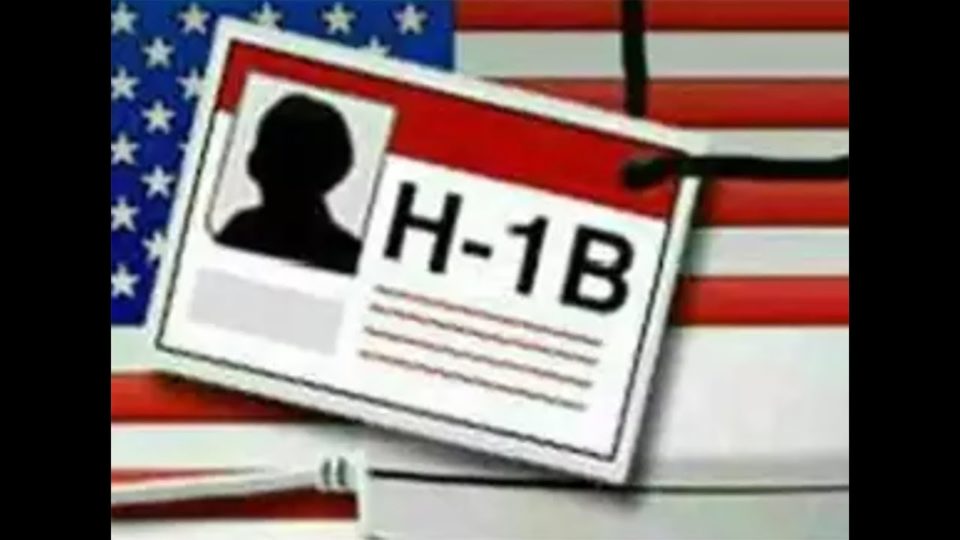 New York, June 1 (IANS) A technology company has admitted to committing fraud to bring Indians on the coveted H1-B visas to the US, according to a federal prosecutor.

Jomon Chakkalakkal, the corporate representative of Cloudgen, made the admission before a federal court in Houston, Texas, on behalf of the company on May 28, said acting federal Prosecutor Jennifer B. Lowery.

The prosecutor’s office in a news release circulated on Monday described the scam as a “bench and switch” ruse.

It said that under the scam, in order to obtain the H1-B visas, Cloudgen submitted “forged contracts” showing that third companies had work for the persons it wanted to bring over.

But once the employees came to the US there was no job for them and they were housed in different locations across the US, while Cloudgen would try to find work for them, according to the office.

“Such action gave Cloudgen a competitive advantage by having a steady ‘bench’ or supply of visa-ready workers to send to different employers based on market needs when the true process actually takes some time. Once workers had obtained new employment, the ‘switch’ would occur when the new third-party company filed immigration paperwork for the foreign workers,” the prosecutor’s office said.

Chief Judge Lee Rosenthal of the Southern Texas federal court is to impose a sentence in September and it could be a fine of as much as $1 million and probation for five years.

The prosecutor’s office said that Cloudgen was based in Houston, but on its website, the company lists an address in Manassas in Virginia.

It also shows offices in Hyderabad, Canada and Romania.

Chakkalakkal is described on the website as the senior vice president for sales.