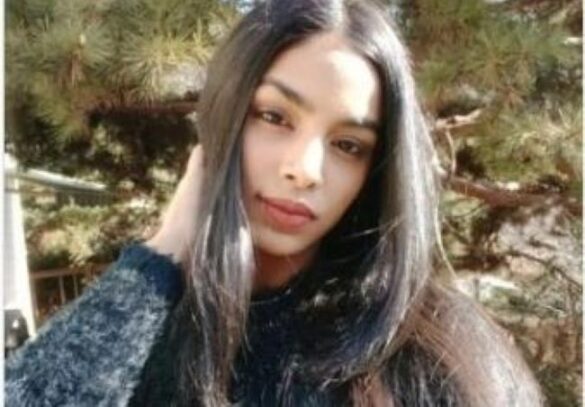 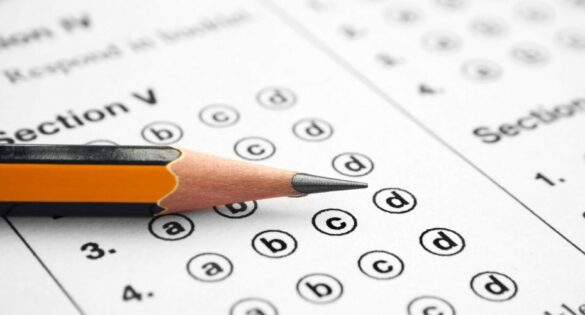 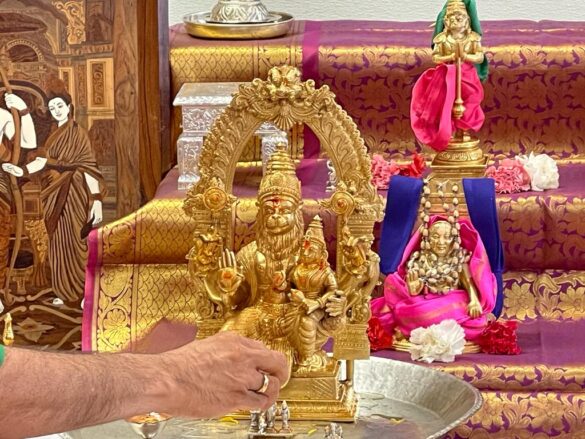 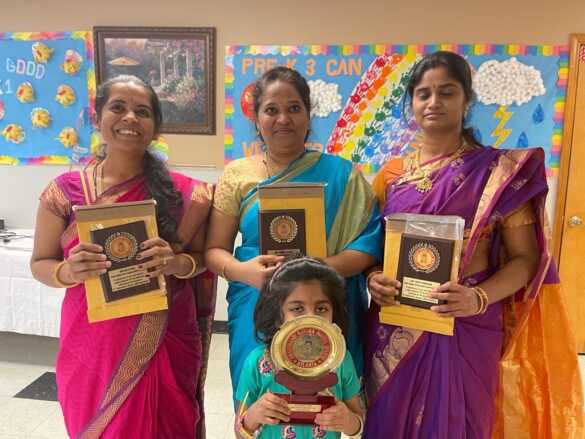 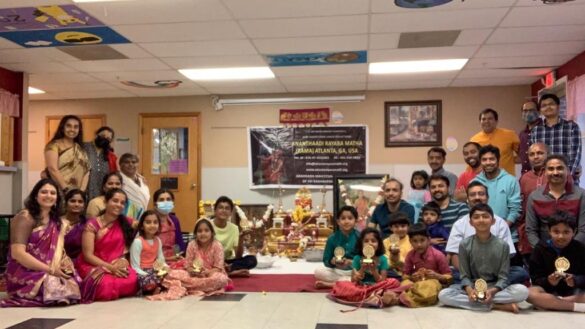 Washington, Dec 12 (IANS) Ami Bera, the lone Indian-American US House member, a Democrat, and Republican George Holding will serve as the new co-chairs of the Congressional Caucus on India and Indian Americans in the new Congress.

Their appointment was announced Thursday by the outgoing co-chairs Democrat Joseph Crowley and Republican Peter Roskam, ahead of the first session of the Congress starting January 6.

Bera’s “passion for the issues is impressive, and there is no question the Caucus will be in excellent hands,” Crowley said.

“The Indian-American community has a wonderful partner in Ami Bera, and I look forward to working with him, and the entire India Caucus, as we continue our efforts to strengthen relations between the US and India,” he said.

“As the only Indian American serving in Congress,” Bera said he was “excited to take on this new role at a critical time for the partnership between the US and India.”

Building on Prime Minister Narendra Modi’s visit to the US in September and President Barack Obama’s upcoming trip to India, he looked forward to working with the Caucus members “to continue to grow the economic and strategic relationship between our countries and to advocate for the Indian American community.”

“As Republican Chair of the India Caucus, George will focus in on growing the relationship between our two democracies, emphasizing our nations’ shared interests from global security to trade and international prosperity,” said Roskam.

The US-India bilateral relationship “can be one of the defining partnerships of this century,” Holding said.

He too looked to advancing the efforts of the Caucus as “With a shifting geopolitical situation in Asia, unwavering cooperation between the US and India is essential to promoting peace and stability.”

Formed in 1993, the 180 member India Caucus is a bipartisan group of members dedicated to championing strong ties between the US and India and supporting the Indian-American community.