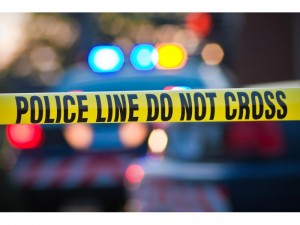 Washington, Sep 5 (IANS) A 17-year-old Indian American teenager has been charged with the first-degree murder of a 37-year-old woman after an argument between them turned ugly, police said.

According to police, an argument between Patel and Grayson broke out sometime around 8 p.m. on Thursday.

The argument took a violent turn, resulting in Grayson being shot. She died at the scene.

The gun was stolen from an unlocked vehicle from Madeira Beach, Florida, on June 11, police informed.

Police tool Patel into custody about an hour after the shooting.

Florida authorities are yet to determine whether Patel will be charged as an adult, police said.

Patel is currently being held at a juvenile detention facility in Pinellas County.

“That aspect of the case is a reminder that people should always lock their vehicles and properly secure their weapons,” an e-mail from the police department stated.

The nature of the relationship between Patel and Grayson is unclear at this time.