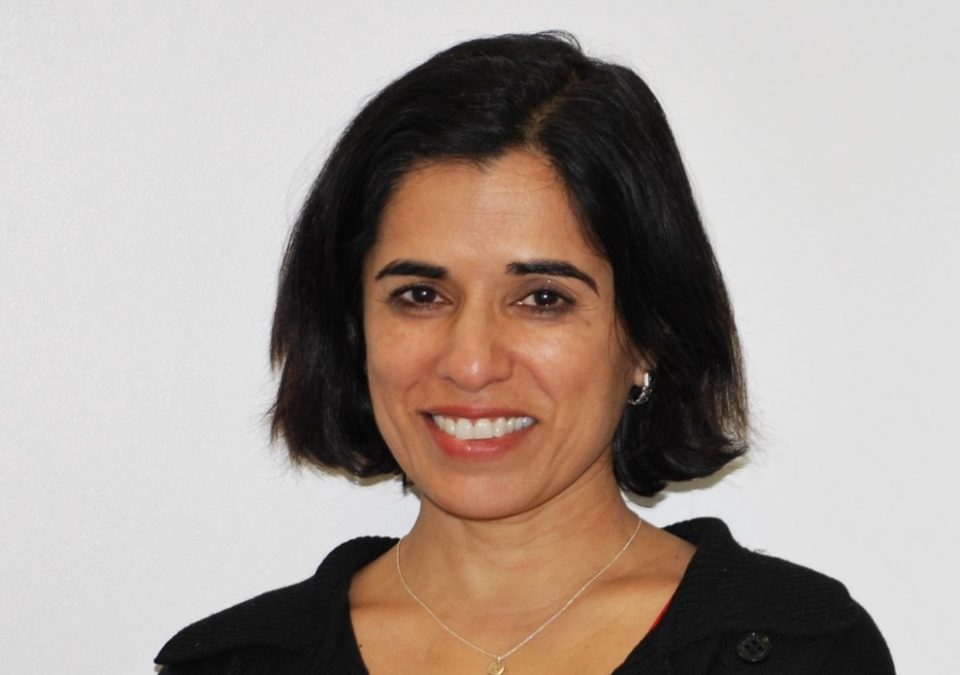 Washington, April 26 (IANS) Indian-American Seema Nanda has announced that she was stepping down as the CEO of the Democratic National Committee (DNC), it was reported.

The Boston College Law School and Brown University grad, who took over as the DNC CEO in June 2018, succeeding Mary Beth Cahill, announced the move via Twitter on Friday, the American Bazaar reported.

“After two years, I will be stepping down as CEO of the DNC. I couldn’t be prouder of the infrastructure we have built, the primary process we have run, and the team we have built.

“I look forward to continuing the fight for our democracy and to elect Democrats everywhere,” she added.

Nanda however, did not reveal the reason behind her decision nor did she announce her next move.

The two had worked together at the Department of Labor during the former administration of President Barack Obama.

Perez’s term as DNC chair will end after the November presidential election.

While accepting the position in 2018, Nanda described the job as “the opportunity of a lifetime”.