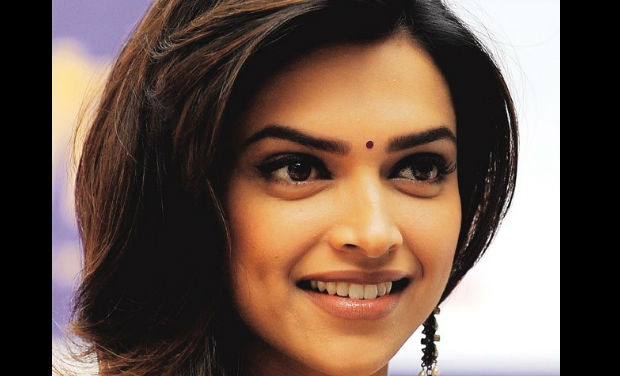 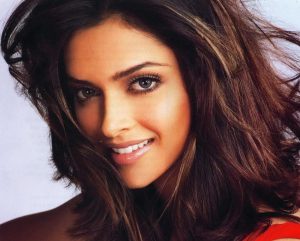 Mumbai, Aug 11 (IANS) After debuting with a blockbuster in 2007, Deepika Padukone has hardly lost the taste of success. With “Race 2”, “Yeh Jawaani Hai Deewani” and now “Chennai Express” striking gold at the box office this year, one of Bollywood’s star actresses says success is nothing but “relative”.

Is it her year at the box office?

“If people are saying it’s my year, it depends on my films,” Deepika said in an interview to IANS.

“I think these things are relative. It feels nice to hear or to read about it. But, more importantly, I have been working really hard. I know I have pushed myself and sacrificed a lot of personal and family time. But in the end if the result is like this, you don’t mind. But, yes, I think success is relative,” she added.

Deepika’s “Chennai Express”, starring her “Om Shanti Om” co-star Shah Rukh Khan seems to be on its way to breaking records at the box office. The film released Friday to a roaring opening day response.

The more the success, the tougher it gets to keep up to it, believes Deepika, who made a rare successful transition from modelling to filmdom.

“I have to focus all my energies and hope that the next film is better. It does not get easier to live up to all of that. I want that with every film, the love, success and experience increase,” said the 27-year-old daughter of former national badminton champion Prakash Padukone.

In her over five-year-long film career, the actress has been a part of various movie genres – thriller, romance, action, drama and comedy. She finds comedy the toughest.

“Comedy is the most difficult. Comic timing is something which you either have it in you, or you don’t. You have to have a good sense of humour to be able to understand it. A split second can make you lose the punch.

“As actors, it is very difficult to perform it the same way every time, for the audience to find it funny,” she said.

Yet, she seems to have given it a shot for “Chennai Express”, directed by the new age master of Bollywood comedies, Rohit Shetty. In the past, he has made the “Golmaal” series and comic hit “Bol Bachchan”.

How was it working with him?

“I believe that he has his own school and style. It was a new style for me. His way of taking shots and directing his actors is different. He always had everything planned,” she said.

But he gave her enough room to try to improvise on her character named Meena in “Chennai Express”.

“It was tough for me as I had to speak in a Tamil accent. With your director, you can also discuss and say that you feel like doing this (a certain thing). And if it works for the scene, then you do it,” she said.

Working with Shah Rukh again was also a pleasant experience as she feels nothing about him has changed.

“He is still as caring, loving, charming, giving and protective. For me, there was no difference from ‘Om Shanti Om’. Even though it took us five years to come back (in a film), we were always in touch,” she said.