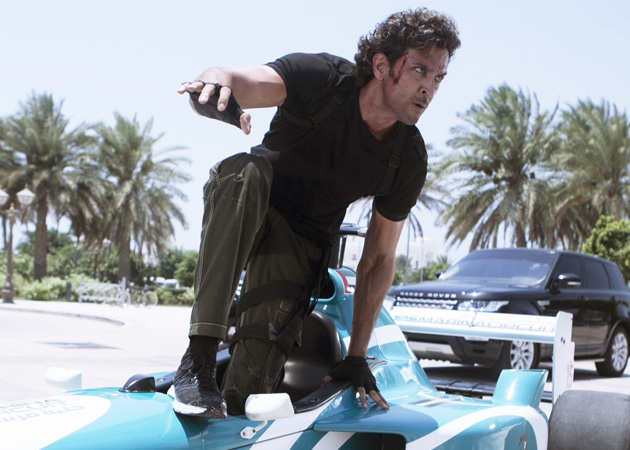 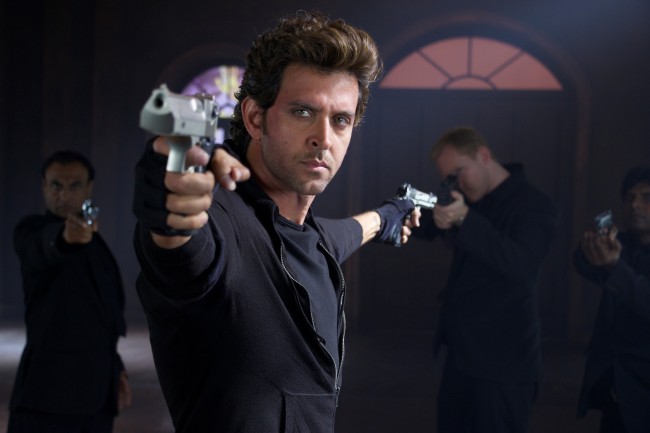 New Delhi, Oct 1 (IANS) He overcame stammering; witnessed his father’s failure as an actor and producer and his surviving a gunshot wound; saw his sister battle cancer; underwent a near fatal brain surgery; and has faced a broken marriage with his childhood sweetheart. Yet, Hrithik Roshan calls his journey a “fairy tale” and says it is life’s adversities that build a man’s “mental muscle”.

One look at the actor’s washboard abs and chiselled physique in his forthcoming film “Bang Bang”, and you can guess the strenuous gym routines he must’ve followed. But during a telephonic chat with IANS, the 40-year-old son of filmmaker Rakesh Roshan spoke of his learnings via another “workout”.

“That’s the time you have to build your mental muscle by disciplining yourself, by focussing on your actions and by not sitting for more than 10 minutes to think ‘Why is life so unfair?’ Then you have to snap out of it,” said the actor as he gave out his “tools and rules” of living life the way he now does – with focus, discipline and by challenging the impossibilities.

The past year has been a physical, mental and emotional roller-coaster for Hrithik, but tiding over the ups and downs, he has upped the ante for action in Bollywood with “Bang Bang”.

Hrithik, whose “Bang Bang” releases Thursday, a day before the festival of Dusshera, believes man’s biggest demon is his “own mind”.

“What you think is impossible, is just that Raavan in your mind. You’ll have to kill that demon to focus on other people and towards contribution to the world,” said the actor.

Hrithik, whose Greek god looks, flexible dance moves and versatile acting have enthralled Bollywood viewers for almost 15 years now, feels he has found the key to a happy life.

“It’s a journey. But once you learn to trick your mind, then you always have the right tools and right rules to live by,” said the actor, who feels responsible to teach youth and children to face bad times, rejection and impossibilities with a bang!

“I think that’s something I feel very responsible towards. Knowing the struggles I’ve been through and looking at where I am today, it’s such a large paradox that it sounds like a fairytale. It sounds unreal. But if I can do it, I also want my children to know that it’s possible,” he said.

Apart from his acting career, imparting his learnings and sharing them with the world form a major part of his focus now.

“I don’t know how…but I will do it through my brand HRX, in time. I have built this brand, and life will show me a way because I will keep on trying,” he said.

Slotting of actresses not age-related in Bollywood: Shefali Shah