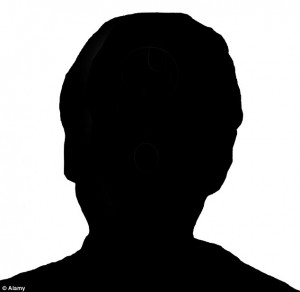 Washington, Oct 10 (IANS) An Indian-American former substitute teacher in Indiana state’s Franklin township has been arrested on charges of patronizing a prostitute after he paid money for sex with a teenaged male student, a media report said.

Mihirbhai Patel, 24, met the teenaged boy earlier this year on a website. The two arranged to meet for sex at a Whiteland area motel and then at the home of a relative of the boy, the Daily Journal reported on Friday.

According to the prosecutor’s office, the boy is between 16 and 18 years. Since a teen older than the age of 16 can consent to sexual activity under state law, Patel won’t face charges for sex with a minor, said prosecutor Brad Cooper.

The substitute teacher was arrested on Thursday after the student at identified Patel in a photo lineup.

The boy told police that he and Patel met online in June or July, but he hadn’t known Patel’s name, according to charging documents.

Both times, the two arranged to meet, and Patel agreed to pay the teen for sex. They met at a motel first, and Patel paid the teen $150.

They met up again at the relative’s home east of Franklin, and Patel paid the teen $200 for sex, the charging documents said.