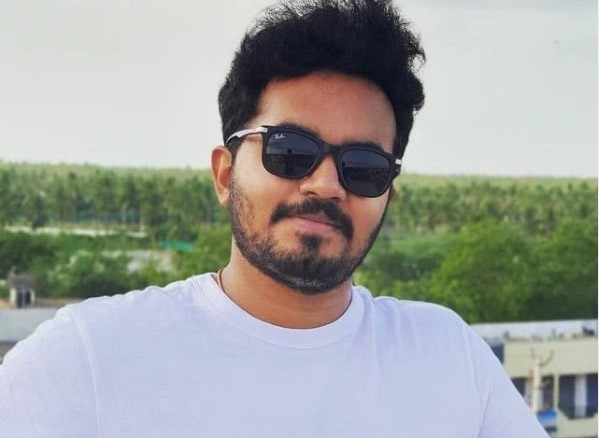 Atlanta, GA, February 11, 2022: A 27-year-old Indian origin store clerk was killed during a robbery in Talladega County, Alabama on February 10, according to Sheriff Jimmy Kilgore.

A GoFundMe account set up for Sri Satya Krishna Chitturi says he was a student who had moved to the US only a month ago. He was married and expecting a baby.

Sheriff Kilgore said at approximately 10:16 p.m., February 9, there was a robbery at the Crown Service Station on Old Birmingham Highway.

Deputies were called to the store to investigate around 9:45 a.m. Thursday morning. They found Chitturi unresponsive inside the store. He was pronounced dead on the scene and transported to the Alabama Department of Forensic Sciences for an autopsy to determine the cause of death.

An undetermined amount of cash was taken from the store.

Investigators are seeking information on the suspect described as a black male, approximately 6 feet to 6.2 inches tall, with a slender build wearing black clothing, an Air Jordan backpack, with black and white Nike shoes.