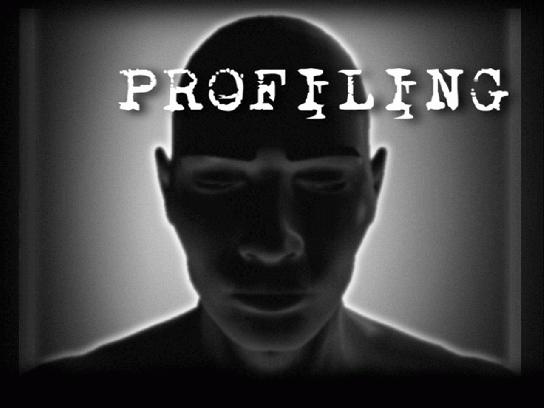 Washington, Dec 9 (IANS) Sikh, Muslim and South Asian Communities have expressed dismay over new guidelines that ban racial profiling by federal law enforcement officers but do not apply to screeners at airports or border check points.

But the new rules apply only to federal officers, such as the FBI and Secret Service and any local law enforcement that work with them on task forces.

“We are particularly troubled by a critical exemption for several key federal law enforcement agencies that allows these agencies to explicitly continue profiling, mapping, and surveilling communities in the name of national security investigations,” said The South Asian Americans Leading Together(SAALT).

The exemption given to several key agencies “essentially allows the profiling of broad swaths of individuals, and many communities as a whole, including South Asian, Muslim, Arab, Middle Eastern, Latino, and border communities,” it said.

“Immigrants and communities of colour risk continuing to be treated as econd-class citizens by the very law enforcement officials tasked to protect them.”

Condemning the use of profiling by all law enforcement agencies against any individual or community, SAALT said it “joins Arab, Muslim, Middle Eastern, Black, Latino, and border communities to continue our work to seek a more fair, just, and inclusive society where all individuals can live free from discrimination.”

Rejecting the “flawed and misleading” guidelines, the Sikh Coalition, the largest Sikh advocacy organisation in the US, moved to petition the White House and Congress, and sent protest letters to justice and homeland security departments.

“The guidance is like a used car with new paint. The car looks better, but once you look underneath the hood, you realize it’s unsafe to drive,” said Rajdeep Singh, Director of Law and Policy at the Sikh Coalition.

The Council on American-Islamic Relations (CAIR) also expressed concerns over the new guidelines retaining what it called “Muslim carve-outs on profiling by government agencies at airports and borders.”

“CAIR is dismayed that at a time when our nation is struggling to come to terms with a series of high-profile police killings of unarmed African-Americans, the DOJ (Department of Justice) would release revised profiling guidelines that include loopholes for targeting US Muslims and Hispanics,” it said.