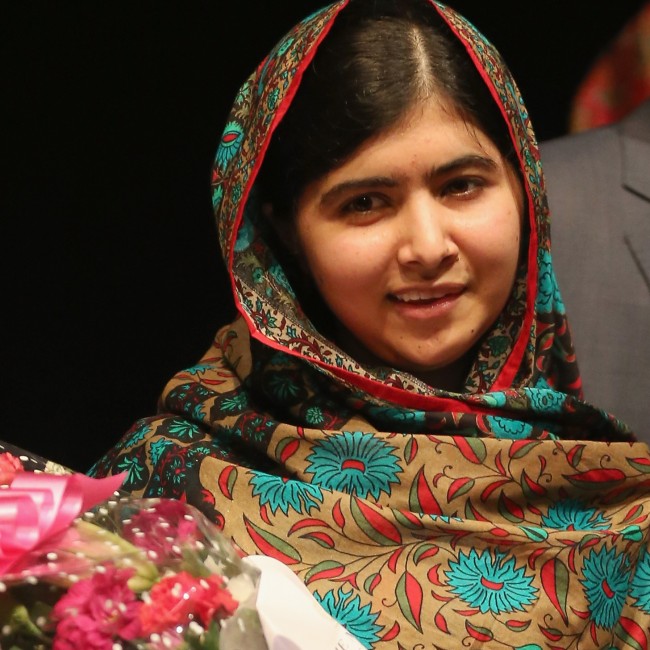 Oslo, Dec 9 (IANS) Pakistani child education activist Malala Yousafzai said Tuesday that she was honored to receive the Nobel Peace Prize, and it made her feel “more powerful and courageous”.

“I’m really happy to be sharing this award with a person from India,” she said at a press conference here on the eve of the award ceremony, adding that she could not pronounce Indian child rights campaigner Kailash Satyarthi’s surname.

Malala said she found out she won the international prize when she was called out of her chemistry class at her school in Birmingham, the Oslo Times reported.

In October 2012, Malala was shot in the head by Taliban militants who singled out the then 15-year-old for her activism for girls’ rights to attend school in her home country.

Satyarthi is the founder of Bachpan Bachao Andolan, or Save the Childhood Movement, which campaigns for child rights and an end to human trafficking.

Malala and Satyarthi will attend the award ceremony in Oslo Wednesday to receive a medal and $1.4 million in prize money.

The Splendor of Silk