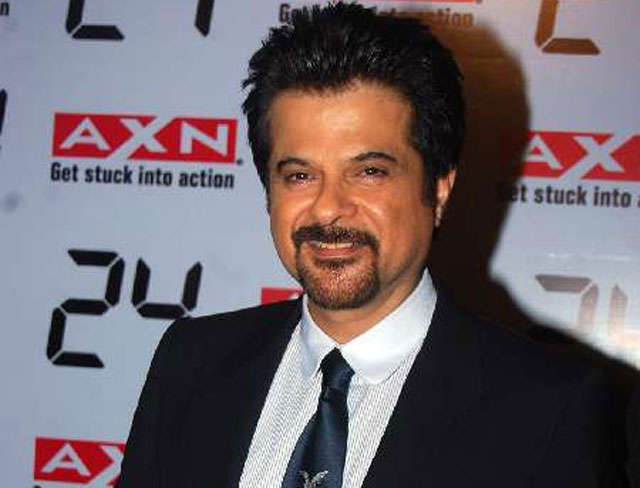 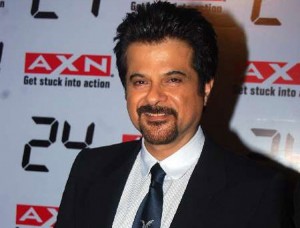 Tampa Bay (Florida), Feb 15 (IANS) The fact that the US has opened its doors to host the International Indian Film Academy (IIFA) Weekend and Awards is testimony to the growing awareness about Indian cinema in that side of the world, says veteran actor Anil Kapoor, who has wide experience of both Bollywood and Hollywood.

The 15th edition of IIFA, a four-day event which celebrates the grandeur and glitz of Hindi cinema, will be held in Tampa Bay in Florida this April. Preparations are on in full swing to make the stars feel at home and to bring fans closer to their big screen idols.

Anil, who was here recently to spread a word about the event and who was accompanied by his team to scout for locations for the shooting of “Saat Hindustanis”, his next movie production here, believes that there’s a “sense of business” in everything that happens in the US.

“One of the reasons that IIFA is happening in the US is because there is awareness about Indian cinema, which is popularly identified here (in the US) as Bollywood,” Anil told IANS in an interview here.

“People here are now more aware of what Indian cinema is than before. They also know the reach of Indian cinema. They know how in one stroke so many eyeballs are going to watch the IIFA.

“Also, they know about the kind of films we make, the amount of movies we do and the way that our film business is increasing. It is these things that are making a difference,” added the 57-year-old, who feels hosting the event is a lucrative “opportunity” for the country.

“Over 1.2 billion Indians will watch the show and it will spread awareness about the region to the Pakistanis, Bangladeshis, Asians and to the Indian diaspora all over the world. The one stroke through the awards will make so many people aware of Tampa Bay.

“So, there is a sense of business involved in IIFA and that’s why they are going all out to host us,” he said.

“It’s give and take,” added the actor-producer, who also shared how officials at Tampa Bay are going all out to support and encourage his idea of shooting his next home banner production at picturesque locales in the culturally rich city in Florida.

Anil already has a decent brush with Hollywood, and he toes Frank Sinatra’s 1980 line – “If I can make it here, I can make it anywhere” in context with the US.

“America is America. Once you succeed here, then you make a great impact, especially as far as showbiz is concerned. It has a tremendous impact,” he said.

It was almost after three decades of entertaining movie buffs in the Hindi film industry with comical, action-oriented, romantic and dramatic roles that Anil was cast as a quizmaster in Danny Boyle’s 2008 big screen feast “Slumdog Millionaire”. The fact that it won the coveted Academy Awards in the following year was a bonus.

What followed thence were more offers for Anil in the west – a part in the eighth season of the Kiefer Sutherland-starrer TV series “24” and a cameo in Tom Cruise’s actioner “Mission: Impossible – Ghost Protocol”.

Are there any new international projects in the offing?

“So far everything has gone well as far as my international assignments go. So if I do anything next, hopefully that also does good, if not better,” he said in his inimitable suave style.