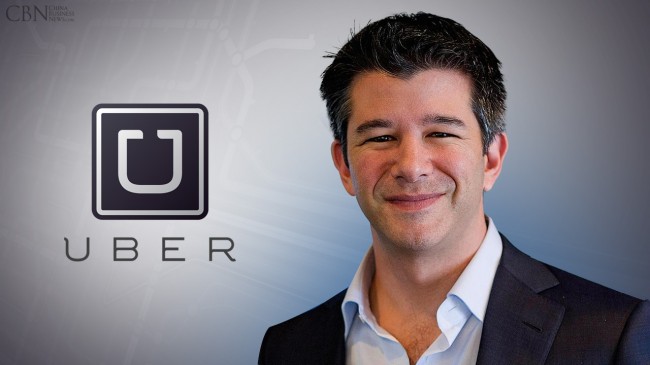 Kalanick told Uber employees in a private memo that he spoke to the President Thursday and “let him know that I would not be able to participate on his economic council”, the New York Post reported, saying it has access to the memo.

“Joining the group was not meant to be an endorsement of the president or his agenda but unfortunately it has been misinterpreted to be exactly that.”

Kalanick has come under extreme criticism in the past few days for working with the Trump administration.

The company faced a viral boycott campaign in the wake of Trump’s executive order banning immigrants and refugees from seven Muslim-majority countries.

Angry customers started the #deleteUber movement partially based on Kalanick working with Trump and also because the company continued to send cars during a taxi strike that was taking place at JFK Airport – where numerous refugees were being detained over the weekend – by failing to turn off its app to prevent dropoffs and pickups there.

A group of Uber drivers started a petition earlier Thursday urging the CEO to step down.

Uber has not revealed how many users deleted their accounts, but it was enough that the company implemented an automated process to handle the demand.

Kalanick initially seemed hesitant to criticise the executive order. In an email to Uber staff that he shared on Facebook on January 28, the CEO wrote, “This ban will impact many innocent people – an issue that I will raise this coming Friday when I go to Washington for President Trump’s first business advisory group meeting.”

The next day, as the #DeleteUber campaign took off, Kalanick strengthened his rhetoric, calling the executive order “the President’s unjust immigration ban” and announcing the creation of a $3m “legal defense fund” to assist affected drivers.

“I’m going to use my position on Pres economic council to stand up for what’s right,” he tweeted.

However, later, Kalanick appeared to come to the conclusion that his position on Trump’s advisory council was more trouble than it was worth.

“There are many ways we will continue to advocate for just change on immigration but staying on the council was going to get in the way of that,” he wrote in the staff email.

CEO Satya Nadella steps in as Microsoft Chairman too