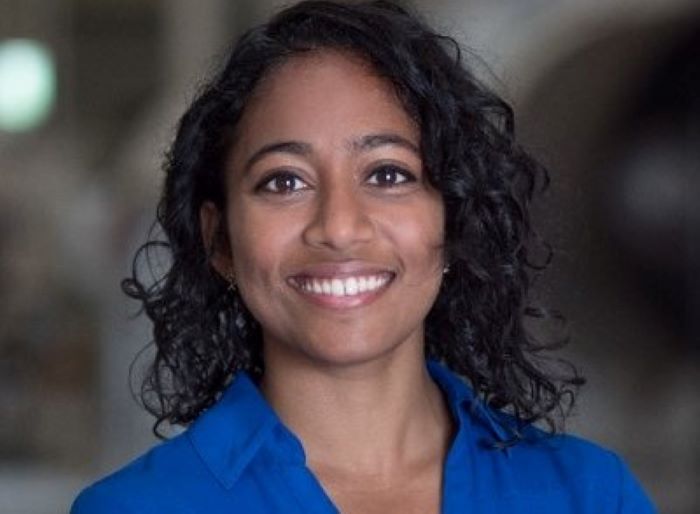 The Virgin Galactic’s spacecraft reached the 100-km altitude that marks the entry into space after taking off from Spaceport America in New Mexico and returned to the base after a flight of about 90 minutes.

Before the flight Branson signed himself dramatically as Astronaut 001 and gave the Astronaut 004 rank to Bandla, 34.

During the space flight, Bandla was scheduled to conduct experiments designed by the US government’s pioneer space agency, NASA involving plants in microgravity.

Bandla, the Virgin Galactic Vice President for Government Relations, is an astronautical engineer by training.

Before her flight, she said in an interview on a Virgin Galactic broadcast that her adventure was an “incredible opportunity to get people from different backgrounds, different geographies and different communities into space”.

The spacecraft was carried by a twin-bodied carrier aircraft, VMS Eve, for the first 15.5 km on its way to space before being launched for the final leg.

The launch was delayed by about 90 minutes because stormy weather overnight delayed the flight preparations.

Bandla was be the third Indian American in space after Kalpana Chawla and Sunita Pandya Williams and the fourth person of Indian descent — the first being Rakesh Sharma, who flew on a Soviet spacecraft.

But unlike them, Bandla did not go into orbit and her flight was a short one to demonstrate the capability of Branson’s space programme, a breakthrough in the commercialisation of space travel by private entrepreneurs.

Branson beat his business rival, Amazon founder Jeff Bezos, who is set to take off on July 20 on board his space company Blue Origin’s spacecraft.

It was a space race between the maverick British billionaire, the global American entrepreneur Bezos and Elon Musk, the developer of the Tesla electric vehicle, vying for domination of the multi-billion-dollar private space business that would range from tourism and research to commercial and government satellite deployment.

Characteristic of a Branson enterprise, the spaceflight had the pizzaz of show business and advertising for companies involved in the project.

Grammy-winning musician Khaled performed for the flight. The host of a light TV show, Stephen Colbert emceed the start of the broadcast by Virgin Galactic.

Another Indian American, Raj Chari, is in the US astronaut programme and is scheduled to command a flight later this year.

Sharma flew aboard the Soviet Soyuz spacecraft in 1984.

Chawla, who was born in Karnal, first flew into space in 1997 on Space Shuttle Columbia but died on her second flight in 2001 when the spacecraft burned on re-entry into the earth’s atmosphere.

Williams, a US Navy pilot, was a commander of Expedition 33 to the Space Station.