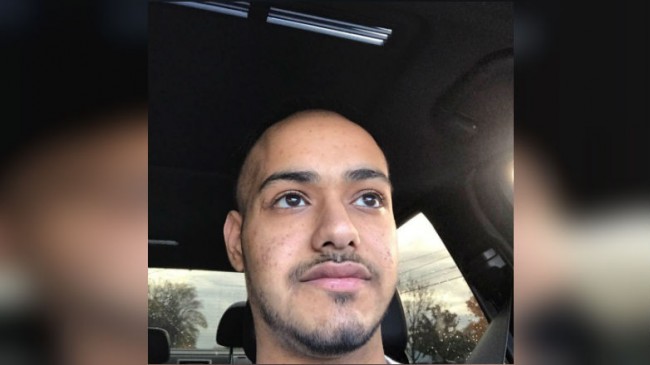 Washington, Aug 31 (IANS) A Sikh American man was stabbed to death in his taxi in the US by a 19-year-old who was upset over not getting admission into his choice of university.

The incident happened this week in Bonner County in Idaho. The victim was identified as 22-year-old Gagandeep Singh, a final year student of software engineering. He hailed from Jalandhar in Punjab, community newspaper News India Times reported on Wednesday.

Singh was attacked by Jacob Coleman, 19, whom he picked up from Spokane International Airport.

Coleman flew from Seattle to Spokane to attend Gonzaga University but was denied entry. He later hired Singh’s cab and asked him to be driven to a fictitious friend’s house.

Coleman later surrendered himself to the police and told officials he was upset as he didn’t get admission to Spokane-based Gongaza University where he wanted to study, reports said.

The police, however, found no record of his application at the university.

Coleman was charged with first-degree murder. A former resident of Preet Nagar in Jalandhar, Singh settled in Spokane, some 100 km from Bonner County, in Washington state in 2003 with his family.

Kamaljit Kaur, Singh’s mother, told the police she called her son who told her he was carrying a “white man” in his taxi.

Reacting to the incident, Raju said: “My nephew became a victim of racial hatred. As the Trump government is now showing exit doors to Asians due to few job opportunities, Indians and Asians as a whole are becoming the victims of racial hatred.”