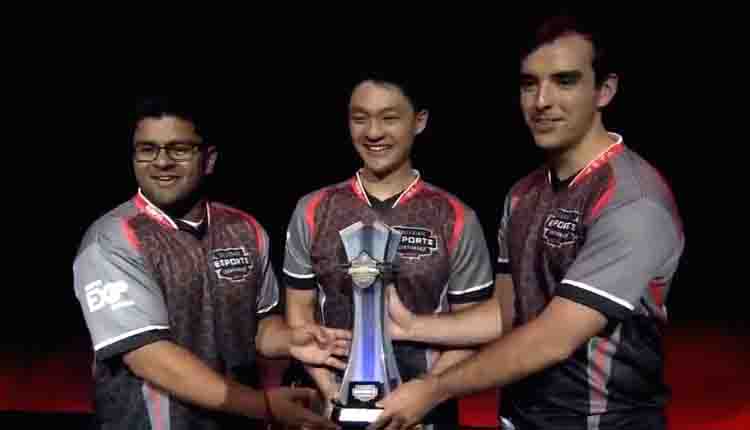 Houston, May 12 (IANS) A team from Georgia Institute of Technology, including an Indian-American student, has won “Hearthstone Collegiate Championship”, part of the first-ever ESPN Collegiate Esports Championship.


Esports is a form of competition using video games.

The match was streamed live on ESPN3 and Twitch.tv, an ESPN platform.

Chopra and his teammates, Tyler Hiu and Sean Joplin, each received $9,000 in scholarship money.

“We chose an uncommon deck, focused on each match at hand, were considered the underdogs yet swept the semifinal (against Rochester Institute of Technology) and final 3-0,” Chopra was quoted as saying in media reports.

Some 400 college teams from the US and Canada participated in the Hearthstone championship qualifiers starting in March this year.

“As universities continue to grow their esports programs at the varsity, non-varsity and club levels, we’re proud to be providing a platform for national exposure and recognition of some of the most talented players in the collegiate space,” John Lasker, vice president of Digital Media Programming for ESPN, said in a statement.

TAMA rises to the challenge; raises $50k for free clinic