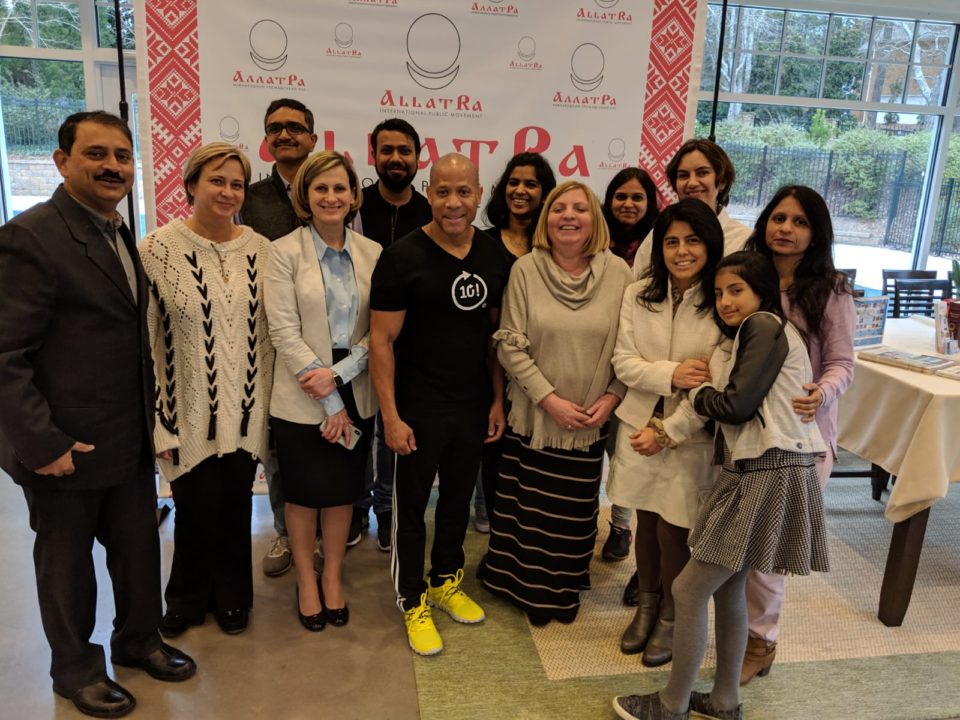 Atlanta, GA, March 14, 2019: An international conference organized by participants of ALLATRA International Public Movement (IPM) as part of the “The Universal Grain” project (UGP) was held at Cameron Pkwy Forest in Johns Creek on February 10, 2019. The open round-table discussion focused on ideas and ways the mass media can contribute towards development of moral and spiritual potential within society, based on the principle that the way we want to see society tomorrow is the way we show it in the media today.

Founded in 2011, based on Lagoda International Public Organization ALLATRA IPM is a global, worldwide movement, joined by millions of people from over 180 countries of the world. UGP is committed to uniting all nations in friendship on the basis of cultural, moral and spiritual values. Towards this goal, participants of the movement launch and implement public, cultural and socially significant constructive activities, projects and programs.

A video presentation of participants of AllatRA IPM interviewing thousands of people for the fundamental social research project revealed that people regardless of social status, age nationality, race, religious affiliation want to live love, unity, happiness, and joy. So, the discussion laid focus on the role of mass media in creating the future of our society.

While opinions varied about the approach, with some arguing that it is best only to feature positivity in the media, others countered that unbiased flow of information was the key and it was up to the reader/viewer to extract the good or bad from it. The theory that negative information floats in the media because of the demand in society transported the conversation to fundamental human instincts that propel this behavior.

UGP believes that feeding negativity leads to seeing negativity in the world around. Drawing from the principle of fractality of the Universe, that states that each fractal is divided into infinitely small parts, but reflects the properties of the whole, Ovtsynova said people should strive to change not the external conditions and the whole world, but simply to start with themselves.

Highlighting the importance of attention, Ovtsynova said person’s attention (inner potential) to good or bad becomes his reality. Based on the fundamental principle that every person is a carrier and conductor of information, the UGP believes it is important for individuals to independently analyze the reliability of the information presented in the media and spread the news that appeals to the spiritual component of people.