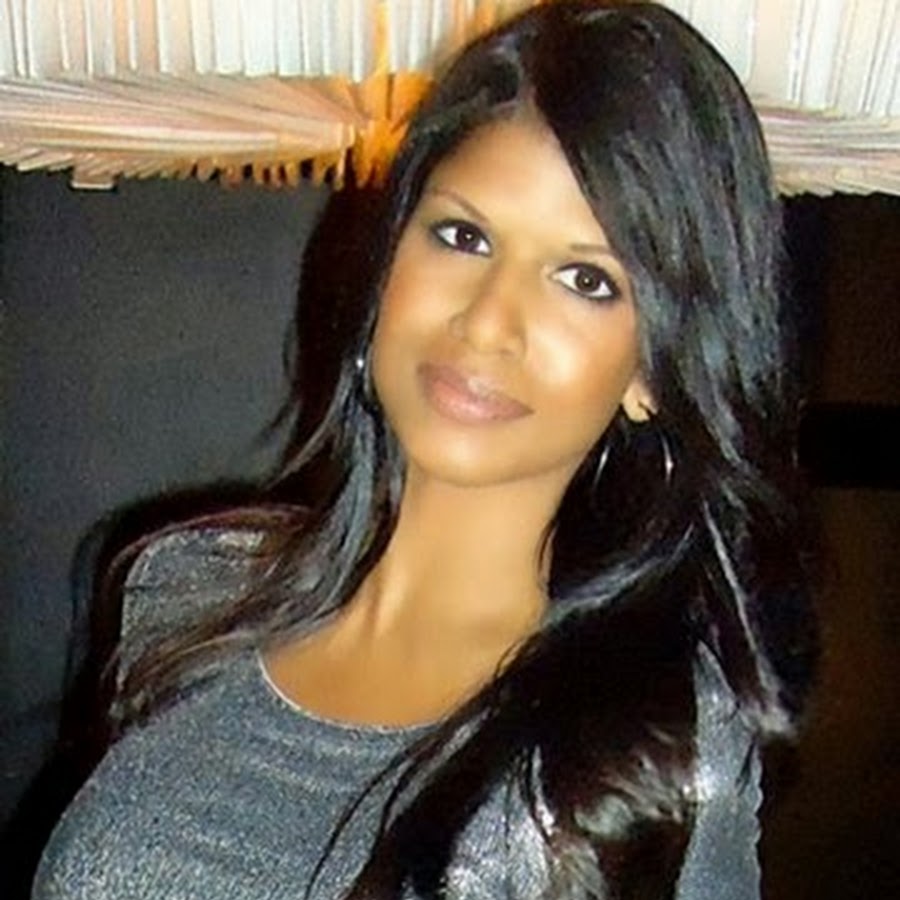 Atlanta, GA, May 11, 2019: A Miami, Florida socialite is charged with running a high-end designer handbag scam.

Meghana Rajadhyaksha, 39, bought 69 handbags by Fendi, Gucci and other famous designer brands worth about $135,000 over a 17-month span, the feds say.

A federal complaint obtained by CBS says the socialite defrauded T.J. Maxx out of thousands of dollars by ordering designer handbags online using PayPal, then turning in counterfeit handbags and getting huge refunds.

Rajadhyaksha was investigated since November 2017 because of the number of bags being returned, and was arrested recently on charges of mail and wire fraud. She was released on $250,000 bond, reports CBS.

“T.J. Maxx had reported that since, in or around November 2017 through the present, Rajadhyaksha has placed dozens of orders for and received original handbags which were later returned with substitute handbags to trigger refunds to Rajadhyaksha,” says the complaint.

T.J. Maxx investigators used ultraviolet (invisible) ink as a way of tracking the bags that were ordered. The bags that were returned did not contain the UV ink marking on the interior of the handbags.

Rajadhyaksha’s attorney Christopher Lyons said in a statement, “She is extremely distraught and is focusing on the well-being of her family. She is grateful for all the support she has received from her family and friends during this difficult time.”

There is no information on where the counterfeit handbags were purchased and what happened to the original designer handbags.