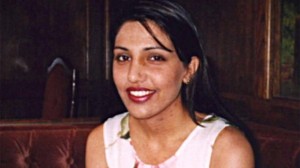 Toronto, Sep 25 (IANS) The passport record of an Indo-Canadian woman facing extradition to India on charges of honor killing shows she was not in India at the time of the killing.

Jaswinder “Jassi” Sidhu, 25, Malkit’s daughter, was found slain in a canal in Punjab state of India in June 2000 when she was in that country in a bid to bring back her husband Sukhwinder “Mithu” Sidhu whom her family strongly disapproved of. 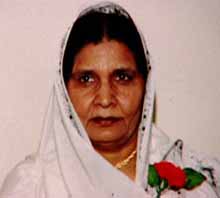 Seven other people in India have been convicted of conspiracy to commit murder in this case.

Defence lawyer Crossin told the court that the evidence is supported by an affidavit from Malkit’s son, who said he had talked with his mother on a daily basis during the time.

“She wasn’t there,” defence lawyer Crossin was quoted as saying outside the court.

Justice Gregory Fitch has asked prosecuting lawyer Deborah Strachan to contact Indian officials to determine whether Malkit was in India at the time of the murder with alternate travel documentation.

The prosecutor said outside the court that an extradition hearing doesn’t have to consider evidence to make a decision.