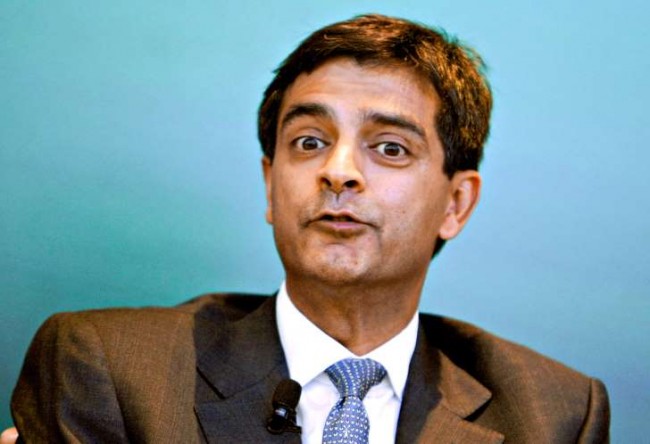 His name was on a public list of those who met Trump on Monday, but no further details were available.

The Chicago-based executive is the third Indian American to meet with Trump and the other two, Nikki Haley and Seema Verma, have been selected for positions in his administration.

Crain’s Chicago Business said that Mathrani is the CEO of General Growth Properties, which owns malls.

It quoted a company official, Kevin Barry, as saying on Monday: “Sandeep is meeting with Trump today, I can confirm that, but no further color available.”

Crain’s Business said: “Mathrani earned $39.2 million last year – more than any other CEO of a U.S. real estate investment trust – so leaving the private sector for a government post would involve a major financial sacrifice.”

Haley was selected for the cabinet-rank post of Ambassador to the UN and Verma to be the next head of the government health insurance programmes.

In addition, Tulsi Gabbard, the first Hindu elected to Congress, has also met with Trump. She is a Democrat, but like Trump she is a critic of US interventions abroad while advocating a strong action against terrorism.