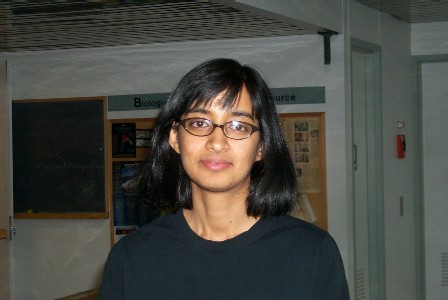 Washington, May 26 (IANS) A team of Columbia Engineering researchers led by an Indian-American scientist Latha Venkataraman has created a single-molecule electronic device which has a potential of real-world technological applications for nanoscale devices.

Under the direction of Venkataraman, researchers created a single-molecule diode which performs 50 times better than all prior designs.

Constructing a device where the active element is only a single molecule, has long been a tantalising dream in nanoscience.

“Our new device represents the ultimate in functional miniaturisation that can be achieved for an electronic device,” said Venkataraman.

With electronic devices becoming smaller every day, the field of molecular electronics has become more critical in solving the problem of further miniaturisation.

The idea of creating a single-molecule diode was suggested by Arieh Aviram and Mark Ratner who theorised in 1974 that a molecule could act as a rectifier, a one-way conductor of electric current.

“It is amazing to be able to design a functioning single molecular circuit,” Venkataraman said.

She and her team are now working on understanding the fundamental physics behind their discovery and trying to increase the rectification ratios they observed, using new molecular systems.

The report was published on May 25 in the journal Nature Nanotechnology.