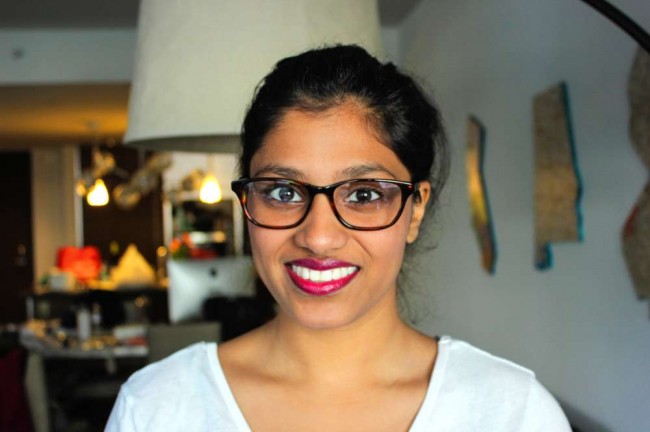 Washington, May 26 (IANS) An Indian-American contestant on the competitive cooking reality show, “MasterChef US” season six, is the first ever vegetarian participant on the program.

She cleared the MasterChef audition with an apple pastry cup with cardamom whipped cream.

Vasavada’s interest in cooking was piqued while studying at the University of the Sciences in Philadelphia, where most of the students were Indian and longed for good, home-cooked meals.

Inspired, she began cooking for the other students in her dorm.

The Indian-American contestant said she ultimately would like to start her own cookie business and conduct consultations regarding different recipes and their potential for success in business ventures.

The ongoing season six started on May 20. It has a total of 22 finalists and they are bring judged by three world renowned chefs, including Gordon Ramsey.