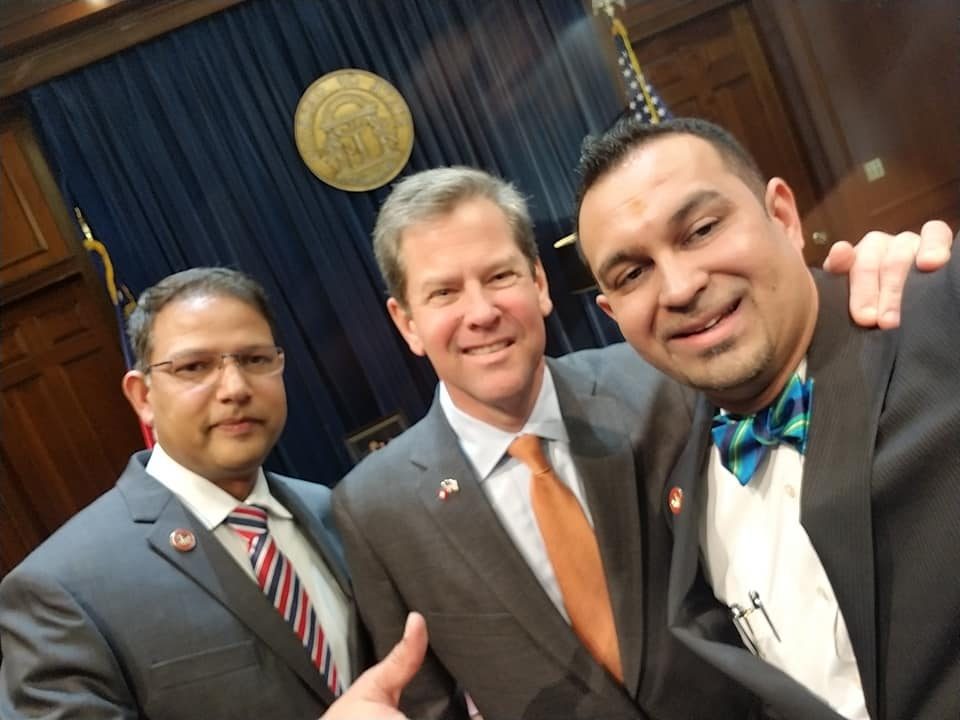 The 18-member panel will look for ways to streamline government regulations that serve as obstacles to small business growth. Cade Joiner and James Whitley will co-chair the commission, and report recommendations back to the governor’s office.

The Commission was established last month through an executive order and is a follow-up on a campaign promise to promote small business growth in the state. In the order, Kemp states that he hopes to promote growth through common-sense initiatives and by applying successful private-sector solutions to state government, reports GBP.org.

The commission also has the role of reviewing regulations and modifying procedures in order to streamline government, remove inefficiencies and cut red tape.

At the press conference, Kemp said Georgia is currently the epicenter for job growth.

“We have been the top state for business for six years, a leader in countless industries, but we cannot rest on our laurels, we have to keep chopping, as we say. And I believe together we can make Georgia the best state in the nation for small businesses as well,” GPB quoted Kemp as saying.

Ritesh Desai is the founder and executive vice president of Vanitywala.com. A civic leader as well, Desai has served as president and chairman of the Georgia Indo-American Chamber of Commerce and a board member of the South Asian Journalists Association’s Atlanta chapter. He currently serves as director of public relations for BAPS-Atlanta and southeast representative to the National Government Relations Committee of BAPS North America.

Kingsland, Georgia resident C B Yadav is the owner of the Gope Group of companies. He was a member of the Deal for Governor finance committee. He is an advisory board member of the Georgia Lottery Corporation and the University of Georgia Small Business Development Center. He is also a board member of the Camden County Board of Commerce.