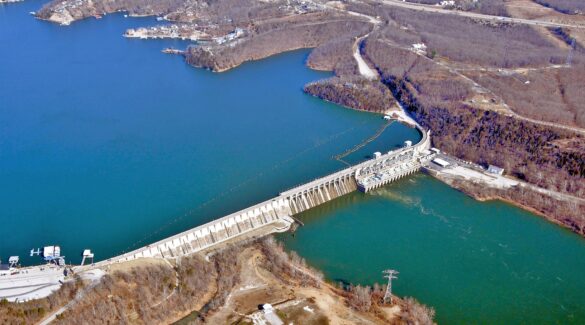 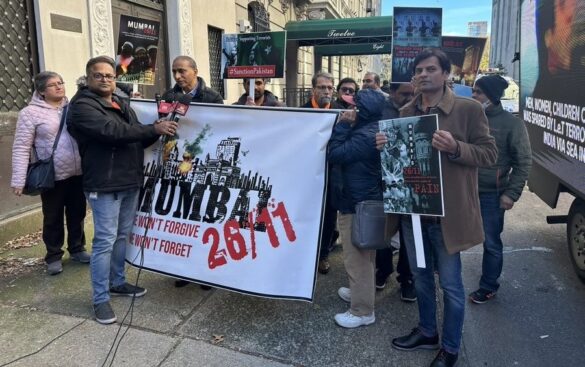 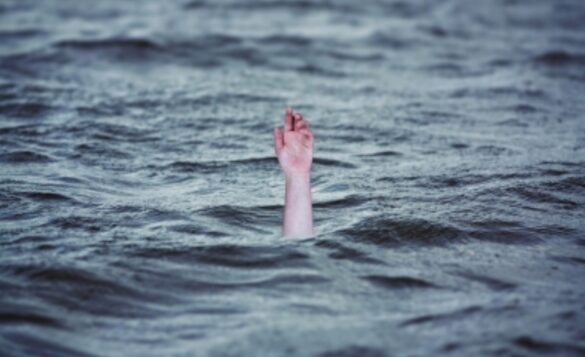 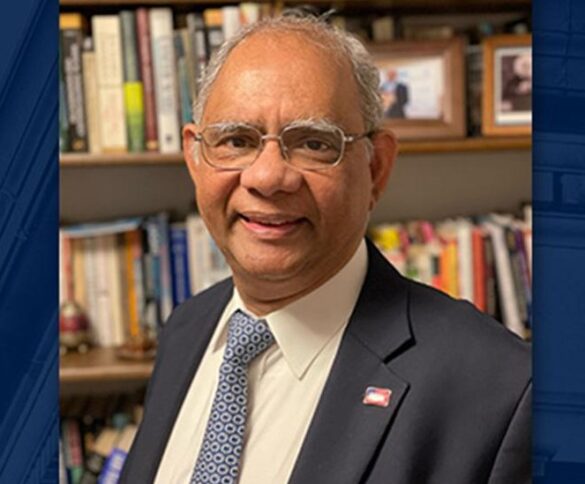 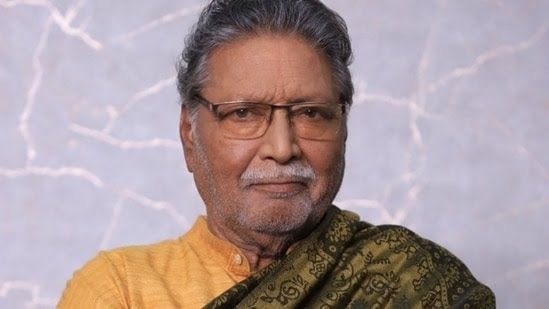 Atlanta, GA: The Gadar Movement’s year-long centenary celebrations were launched in the US by Global Organisation of People of Indian Origin (GOPIO) earlier this year, to remember the 1913 rebellion by patriotic overseas Indians. In Atlanta, the celebrations were held at the Impact Center at Global Mall on June 29, in the presence of former premier of British Columbia Hon. Ujjwal Dosangh, Consul General Hon. Ajit Kumar, visiting Member of Parliament Mumammed Hamdullah Sayeed and eminent Indian-American members of the Atlanta community. The event was organized by GOPIO and India American Cultural Association (IACA) under the patronage of the Consulate of India in Atlanta.

The Gadar Movement was a saga of remarkable courage of overseas Indians to free India from the shackles of British slavery. Soon after Indians started coming to the United States in the beginning of the twentieth century, they started facing hostility and bigotry from the white American population. They attributed prejudice and racism of the white people due to their being nationals of a subjugated country.

In 1913, they formed the Hindi Association of the Pacific Coast with a major objective to liberate India from British colonialism. They started publishing a weekly journal, Gadar which was sent free to thousands of overseas Indians all over the world. After sometime, Hindi Association became known as the Gadar party after the name of their weekly magazine. When the World War l started in 1914, it provided an excellent opportunity to overthrow the British Government while the British Indian forces were busy fighting war in Europe. As many as 8000 Overseas Indians hurried homeward to free their motherland from British slavery. The British spies, however, foiled their plans and hundreds of Gadarites were arrested and prosecuted under the Defense of India Act.  Some paid the ultimate price with their lives; hundreds were jailed, some for life.

Hon. Ujjwal Dosangh, in his keynote address, said the Gadar movement must be made part of India’s history by law and commitment. Don’t insult the memory of Gadar babas by pigeon-holing the celebration to the NRI commemoration day, he said. “The Gadar Movement was an integral part of the history of India’s independence,” and should be treated as such.

“You need the national spirit of the Gadar Party if you want to progress here in the US and Canada too.” Think about the larger interest, not regional interests, was his advice to the gathering. The Canadian politician said he had agreed to attend the celebration in Atlanta because it was hosted by an Indian association (IACA), and not a regional group.

“There is no contradiction in feeling like a great American and a great Indian,” he concluded.

In his brief address, Consul General Kumar said the Gadarites were a unique set of patriots without whose contributions we would not have seen freedom. Their concept, he added, was not only political, but also revolved around social emancipation. “This was a movement of progressive, democratic, secular people who represented only one religion- that of patriotism,” he said.

GOPIO Chairman Inder Singh said the early settlers were laborers who worked in farms, railroads, factories on low wages and lived in the poor, squalid parts of town. “They evoked hatred and contempt among local people. However, having tasted freedom in India, they bandied together and started the Gadar Movement which had its headquarters in San Francisco.”

“We have roots and history of over a century in this country. How many of the 3.2 million Indians here know that?” he questioned. “If we want others to know about us, we must first know about ourselves. We Indian-Americans must lay claim to this history and encourage future generations to take pride in our heritage. The onus is on our community leaders.”

He said Americans honor their heroes on Memorial Day, but the heroes of the Gadar movement remain unsung. “Is there any community organization that will take this up?” he asked.

The Gadar Memorial, which housed the headquarters of the movement, is now being converted by the Government of India into a library and museum, he added.

Atlanta based Surinder Pal Singh, who is the grandson of Gadarite Bhagwan Singh Gyanee, spoke about his grandfather who left his wife and son in India in 1913, and never saw them until 45 years later. He said, when his grandfather finally returned to India in 1958, and his feet touched Indian soil, he prostrated on Mother Earth and his first words were, “Vande Mataram.” Bhagwan Singh Gyanee died in 1962 and was cremated in the Himalayas, per his wishes. In the four years that he was in India, he authored several books.

Quoting historian Harish K Puri, Surinder Singh said, “Not many historians have taken note of the role of Gadar Party. Was it not the moral duty of the Government to document these heroic acts? These patriots, 90% of them illiterates, had only one objective- to free India.”

Congress MP Mumammed Hamdullah Sayeed said he was touched by Surinder Singh’s appeal. “The Government has not forgotten,” he said. “I have put aside all engagements to be present here at the centennial celebrations of the Gadar Party. In every system, there are good people and bad people.”

“Do not be pessimistic about the system,” he added. Sayeed was 26 years old when he was elected to the Lok Sabha from Lakshadweep in 2009.

Dr Bikramjit Garcha, Professor Emeritus, Decision Sciences, at Georgia State University said the Gadar Movement was a fearless, well planned and well connected movement. “Most of the revolutionaries were farmers who had come here to improve their lives. But what they saw and felt aroused them.” He said, Gadarites went on to develop a quality organization with an international network in Nairobi, Argentina, Brazil etc. “Their plan was to go to India from all three sides,” he added.

The event was well attended by a cross section of the Atlanta Indian community. The opening remarks were made by IACA president Kaushal Tripathi. GOPIO Atlanta chapter president Bhairavi Nadgonde also spoke on the occasion. Dr Paddy Sharma concluded the evening’s proceedings with a vote of thanks.

(With inputs from Inder Singh’s article ‘A memorial day for Indian-Americans’.)