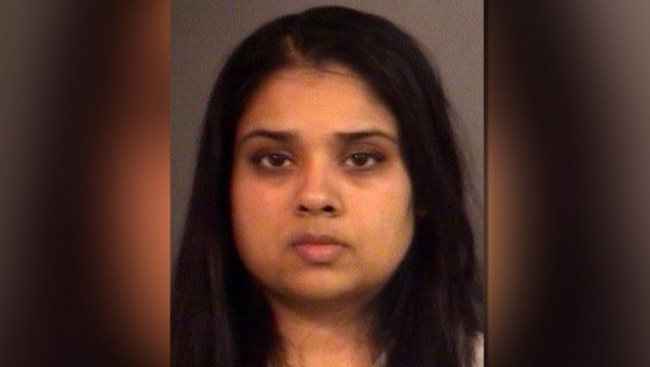 Atlanta, August 24 2016: Purvi Patel, the Indian-American woman whose feticide conviction was overturned by the Indiana Court of Appeals in July, may walk free by the end of September after the state chose not to appeal the case to the Indiana Supreme Court.

“We are pleased the state did not seek review, and that’s not because we felt the opinion was vulnerable — quite the contrary,”Marshall said. “We want to get her out, and had we sought review that would have delayed the process considerably, so we chose not to do that, reflecting a desire to move on.”

The Court of Appeals has overturned the feticide conviction of Patel who was found guilty last year of killing her premature infant by taking abortion-inducing drugs.

However, the court upheld a lower-level felony neglect of a dependent conviction, according to Associated Press.

Patel comes from a family of Indian immigrants who settled in Granger,Indiana, a suburb ofSouth Bend.

In July 2013, she showed up at the emergency room of St. Joseph Regional Medical Centre in the town of Mishawaka, bleeding heavily. Doctors quickly realized she’d lost a pregnancy and she confessed that she’d left the fetus in a dumpster outside Moe’s Southwest Grill in Granger, a restaurant Patel’s parents owned.

There were also concerns Patel may be a victim of wider political dynamics in Indiana. The judge, Elizabeth Hurley, the first superior court appointee byIndiana’s conservative governor, Mike Pence, allowed the jury to view a video of police interrogating Patel in post-operative recovery, despite defense arguments that Patel’s Miranda rights were ignored and she was recovering from sedation and severe blood loss during the questioning.

Patel is the first woman convicted of feticide in Indiana, and only the second to be charged.