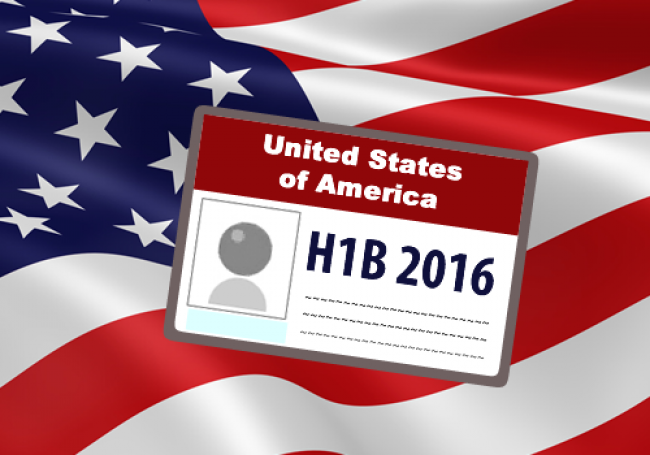 New Delhi, Aug 23 (IANS) Despite a hefty hike in fees of US H-1B and L-1 visas, there has been no drop in number of applications from India and the country continues to be the highest recipient of H-1B visas, the highest US official in Washington dealing with international visa issues said here on Tuesday.

“Overwhelmingly, Indian applicants are the ones who are successful in qualifying for these visas,” she said.

As for L-1 visas, she said that Indian citizens received around 30 percent of all such visas issued.

Indian IT bellwethers have most of their employees working on site holding H-1B visas.

“This is a priority for us because we are part of a bilateral India and US effort to grow their economic and commercial ties,” she said.

Asked if there has been any move to revisit the issue of hike in visa fees, she said: “These specific visas where the fees changed — the H and L visas — we have seen no drop in the number of applications for those visas, no lessening of interest in obtaining those visas. It was a legislative change, so we were implementing that law.”

Bond came to India to attend the annual bilateral consular dialogue that was held here on Monday during which issues like facilitating tourism and business and other travel between the two countries, visa assessing, protection of US citizens in India, transparent international adoption, and preventing international parental child abduction cases were discussed.

While she led the US delegation, P. Kumaran, Joint Secretary (Consular, Passport, Visa) in the Ministry of External Affairs, headed the Indian side.