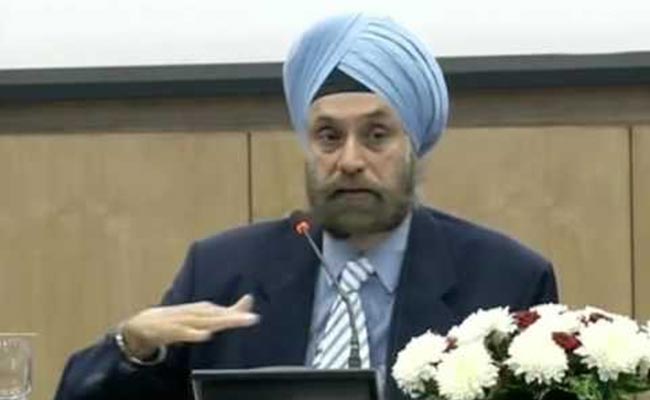 New Delhi, Aug 25 (IANS) Seven months into his term as India’s High Commissioner to UK, Navtej Sarna is being asked to move to Washington as the country’s next ambassador, as the US prepares for a presidential transition, well-informed sources said.

Sarna’s name was discussed and cleared at the highest level, these sources told IANS.

He will take over from Arun Kumar Singh who retires by month-end. Both Sarna and Singh are former Indian ambassadors to Israel, underlying the importance of a posting in Tel Aviv which is one of Washington’s closest allies.

Sarna has had a previous posting in Washington when he was Minister for Press, Information and Culture between 1998 and 2002.

Before moving to London, Sarna was Secretary (West) in the Ministry of External Affairs where he oversaw the successful hosting last October of the India-Africa Forum Summit that was attended by a record number of 53 African countries.

Prime Minister Narendra Modi was personally very happy with the organisation of the Summit and had congratulated External Affairs Sushma Swaraj for it.

It is clear Modi wanted someone in Washington he was confident would be able to steer the multi-faceted India-US relations into a new phase with a new administration.

Sarna was among the longest-serving spokespersons of the ministry between 2002 and 2008. He has also had postings in Moscow, Warsaw, Tehran, Geneva and Thimphu.

Sarna is also a prolific author of many fiction and non-fiction books, with the most recent being ‘Second Thoughts: On Books, Authors and the Writerly Life’ that was released last year. He was a big hit in London’s literary circles and had also become, in a short span, a popular figure in the Indian community in the UK.