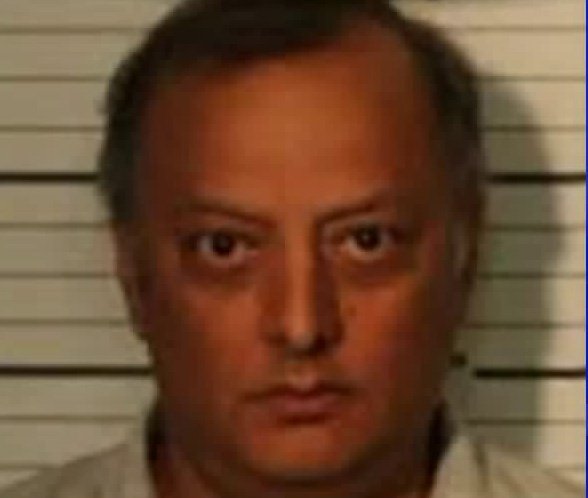 Atlanta, GA, August 24, 2019: A prominent Indian-American motelier, who was profiled by New York Times last year, was arrested after he admitted to stealing luggage from the Memphis airport.

Dinesh Chawla, CEO of Chawla Hotels, which owns 17 hotels in Mississippi, is charged with felony theft of property.

Police told media outlets that Chawla was seen taking a suitcase off the baggage claim conveyor belt at Memphis airport on Sunday. He then put the bag in his vehicle, then returned to the airport to catch a flight.

In his absence, police towed his car and found several bags that were stolen, containing items worth thousands of dollars, reports Channel News 3.

Chawla was promptly arrested when he returned to Memphis on Thursday.

Police say he admitted to stealing the bags.

Chawla was in the news after partnering with the Trump Organization to develop a high-end Scion Hoe and three other mid-level hotels in the Mississippi Delta.