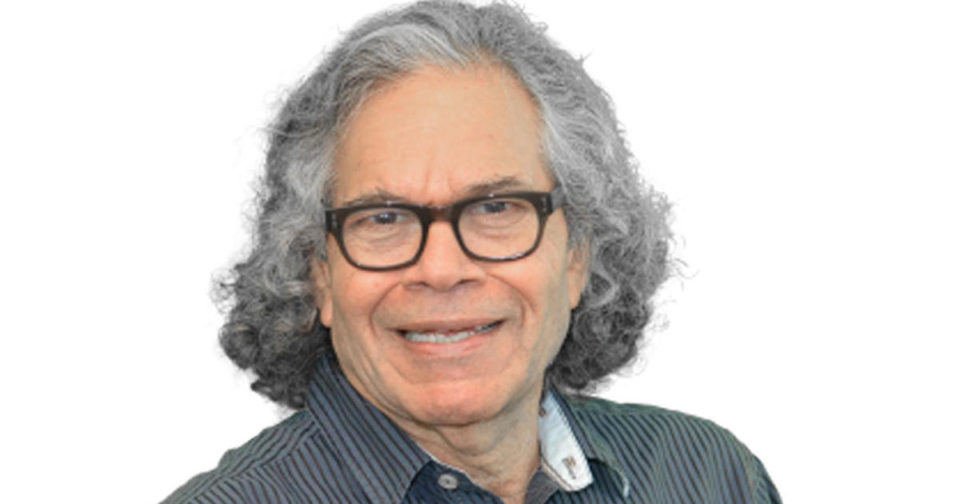 Atlanta, GA, May 3, 2019: The founder and four former executives of Insys Therapeutics Inc. were convicted on May 2 by a federal jury in Boston in connection with bribing medical practitioners to prescribe Subsys, a highly-addictive sublingual fentanyl spray intended for cancer patients experiencing breakthrough pain, and for defrauding Medicare and private insurance carriers.

Insys founder and former Executive Chairman John N. Kapoor, 76, of Phoenix, Ariz and his associates were convicted by a federal jury of  Racketeer Influenced and Corrupt Organizations Act (RICO) conspiracy. Sentencing dates have not yet been set.

Prior to the start of the trial, two other high-level Insys executives pleaded guilty and testified during the trial: Michael Babich, of Scottsdale Ariz., the former CEO and President of the company, and Alec Burlakoff, of Charlotte, N.C., the former Vice President of Sales.

From May 2012 to December 2015, the defendants allegedly conspired to bribe practitioners, many of whom operated pain clinics, in order to induce them to prescribe Insys’ fentanyl-based pain medication, Subsys, to patients often when medically unnecessary.

The defendants used pharmacy data to identify practitioners who either prescribed unusually high volumes of rapid-onset opioids, or had demonstrated a capacity to do so, and bribed and provided kickbacks to the practitioners to increase the number of new Subsys prescriptions, and to increase the dosage and number of units of Subsys, according to the Justice Department (District of Massachusetts) release.

The bribes and kickbacks allegedly took multiple forms. In March 2012, Insys began using “speaker programs” purportedly intended to increase brand awareness of Subsys through peer-to-peer educational lunches and dinners. However, the programs were used as a vehicle to pay bribes and kickbacks to targeted practitioners in exchange for increased Subsys prescriptions and increased dosage. In most instances, the programs were shams.

The defendants were also charged with misleading and defrauding health insurance providers who were reluctant to approve payment for the drug when it was prescribed for non-cancer patients.

“The defendants conspired to achieve this by setting up the “Insys Reimbursement Center,” (IRC) which was dedicated to obtaining prior authorization for payment directly from insurers and pharmacy benefit managers,” says a Justice Department release. Beginning in October 2012, employees of the IRC posed as employees of the practitioner and used “the spiel” – a script of false and misleading representations about patient diagnoses in order to secure approval for the drug by the insurance provider. For example, since insurers were more likely to authorize payment for Subsys if a patient was being treated for cancer-related pain, IRC employees were instructed to mislead insurers regarding the true diagnosis of the patient.

“Today’s convictions mark the first successful prosecution of top pharmaceutical executives for crimes related to the illicit marketing and prescribing of opioids,” said United States Attorney Andrew E. Lelling. “Just as we would street-level drug dealers, we will hold pharmaceutical executives responsible for fueling the opioid epidemic by recklessly and illegally distributing these drugs, especially while conspiring to commit racketeering along the way.  I applaud the prosecutors and investigators who fought this case to the finish and won.  This is a landmark prosecution that vindicated the public’s interest in staunching the flow of opioids into our homes and streets.”

The charge of RICO conspiracy provides for a sentence of no greater than 20 years in prison, three years of supervised release and a fine of $250,000, or twice the amount of pecuniary gain or loss. Sentences are imposed by a federal district court judge based upon the U.S. Sentencing Guidelines and other statutory factors.