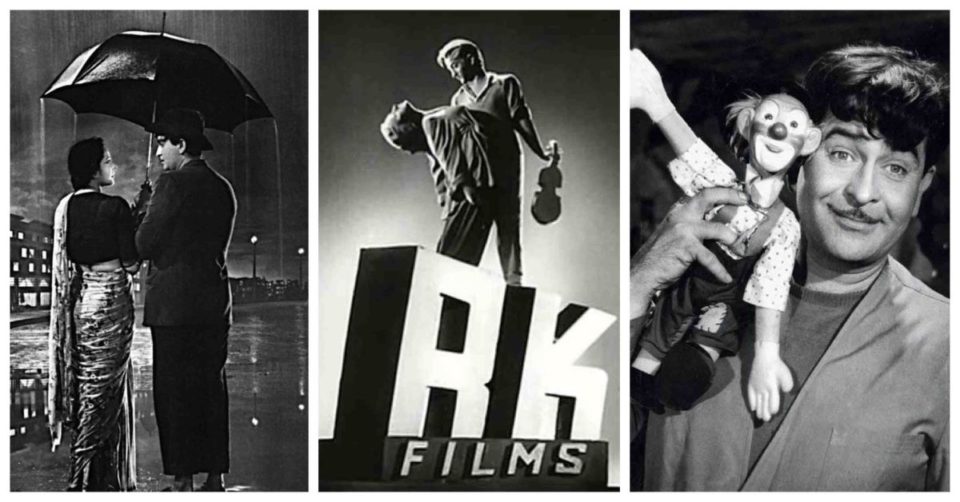 Mumbai, May 3 (IANS) The show will no longer go on at the iconic 71-year- old RK Studios. It will now make way for a swank residential complex-cum-shopping plaza through its new owner, realty major Godrej Properties Ltd., an official said here on Friday.

GPL, which has inked the deal for an undisclosed amount with the Bollywood’s Kapoor clan — plan to now convert it into a modern residential apartments complex and a luxury retail centre spread over a saleable area of around 350,000 sq. feet.

Leading realty players though point out that the current commercial property rates in and around Chembur are in the range of Rs 24,000-Rs 28,000 per sq. feet depending on the locality.

Executive Chairman of GPL, Pirojsha Godrej, said the deal fits with the company’s strategy of deepening its presence in key locations across India’s leading cities.

“We will seek to ensure we celebrate the remarkable legacy of this site with the goal of delivering an outstanding lifestyle for its residents,” Godrej said.

Veteran Bollywood actor Randhir Kapoor, son of the founder of RK Studios, the legendary Raj Kapoor, said: “This property in Chembur, has been of tremendous significance to my family over the many decades that RK Studios has operated from there. We are excited to have chosen GPL to script a new chapter for this location and build upon its rich history.”

According to sources, work on the designs for the mega-project will start shortly and after obtaining the necessary approvals, the construction of the housing-cum-shopping complex could begin by early 2020.

Soon after the blaze, which also reduced to ashes precious memorabilia and costumes from the RK Films and Studios banner films over the past seven decades, the Kapoor family had expressed their inability to revive it or continue maintaining it.