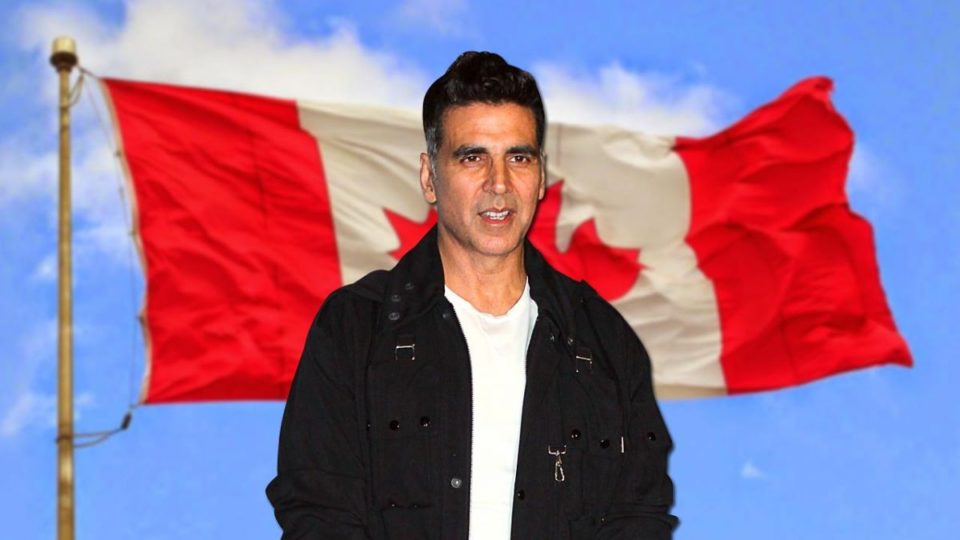 Mumbai, May 3 (IANS) Actor Akshay Kumar on Friday issued a statement regarding the controversy over his citizenship. He says he has never hidden or denied that he holds a Canadian passport and that he doesn’t understand the unwarranted interest and negativity about it.

“I really don’t understand the unwarranted interest and negativity about my citizenship. I have never hidden or denied that I hold a Canadian passport. It is also equally true that I have not visited Canada in the last seven years,” Akshay tweeted.

“I work in India, and pay all my taxes in India. While all these years, I have never needed to prove my love for India to anyone, I find it disappointing that my citizenship issue is constantly dragged into needless controversy, a matter that is personal, legal, non-political, and of no consequence to others,” he added in the statement.

He concluded by saying: “Lastly, I would like to continue contributing in my small way to the causes that I believe in and make India stronger and stronger.”

His absence from the polling booth made netizens think that it was due to his alleged Canadian citizenship.

Akshay, who recently grabbed headlines for his “non-political” interview with Prime Minister Narendra Modi, was widely trolled for not casting his vote this year.

“Chaliye, chaliye (let’s go, let’s go)” is how Akshay responded when at a special screening of the film “Blank”, a mediaperson asked him about giving voting a miss.

He then walked away.

The actor has featured in many films like “Kesari”, “Baby”, “Holiday – A Soldier Is Never Off Duty” and “Airlift”, with patriotism as a theme.