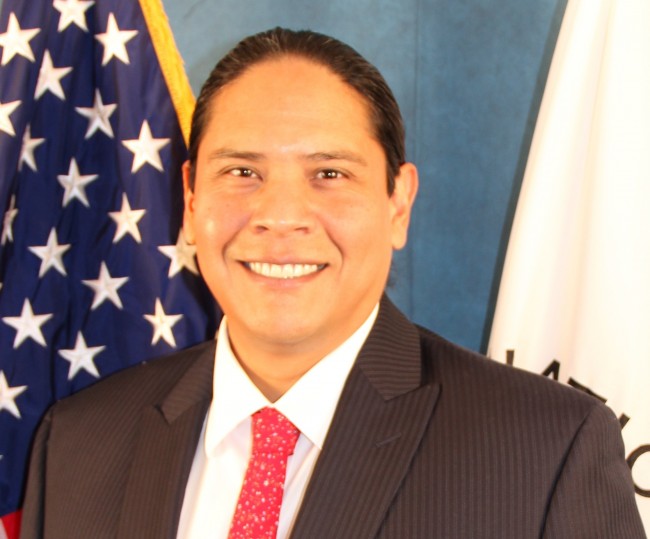 Washington, Jan 14 (IANS) President Barack Obama has nominated two Indian-Americans to key posts of chairman of the National Indian Gaming Commission (NIGC) and member of the Board of Directors of the Overseas Private Investment Corporation.

Jonodev Osceola Chaudhuri, son of a native American mother and an Indian immigrant father, is currently the acting chairman of the commission responsible for regulating and ensuring the integrity of the more than 420 Indian gaming facilities.

A graduate of Dartmouth College, Chaudhuri earned a law degree from Cornell Law School in 1999.

In 2012, Chaudhuri was named senior counselor to the assistant secretary for Indian affairs in the Department of the Interior, where he served for a year before moving to the gaming board.

Prior to becoming a judge, he served as a deputy public defender in the Maricopa County Public Defender’s Office from 2010 to 2011. He also ran his own law firm Chaudhuri Law Office, where he was managing attorney from 2006 to 2010.

Deven J. Parekh, who has been named to the Board of Overseas Private Investment Corporation, is currently a managing director at Insight Venture Partners, a position he has held since 2001.

Parekh held a number of roles at Berenson Minella & Company between 1992 and 2000, including Principal and Vice President. Previously, from 1991 to 1992, he was a financial analyst for the Blackstone Group.

He has served as a Member of the Technological Advisory Council of the Federal Communications Commission since 2011. He is a Member of the Board of Publicolor, which he chaired from 2007 to 2012.

He is a Member of the Council on Foreign Relations and the Economic Club of New York. From 2010 to 2012, he was a Member of the Advisory Board of the Export-Import Bank of the United States.

In 2006, he was named a Henry Crown Fellow of the Aspen Institute. Parekh received a BS from the Wharton School of the University of Pennsylvania.