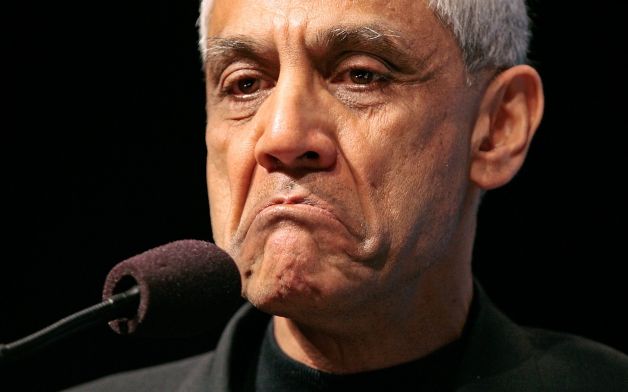 Washington, Sep 26 (IANS) Vinod Khosla, Indian-American co-founder of Sun Microsystems, has lost a court battle against a coastal protection group to keep the public out from a popular beach in northern California with the victorious attorney saying that “great wealth cannot be used to circumvent and ignore the law”.

San Mateo County Superior Court Judge Barbara Mallach ruled Wednesday that Khosla, a billionaire venture capitalist, who was sued last year by the Surfrider Foundation, illegally blocked access to Martin’s beach and must open it to the public.

“Today’s decision is a huge victory for all of the people of California,” Joe Cotchett of Cotchett, Pitre & McCarthy, the firm representing Surfrider was quoted as saying by NBC Bay Area.

“It affirms that great wealth cannot be used to circumvent and ignore the law. Everyone can again visit Martin’s Beach.”

At one point, the beach had a sign welcoming the public, but that sign has since been painted over and the public was warned to stay out, NBC reported.

According to the lawsuit, the gate to the beach was closed and locked in 2010 to keep the public out.

The lawsuit states that since then, at least 100 people were kicked off the property for “trespassing.”

When the county told Khosla he needed a coastal permit to close the gate, he never applied for one.

His attorneys argued that no permit was required to simply close a gate that was already there, NBC said.

But Surfrider sued Khosla, claiming that he ignored the law. The non-profit contended that Khosla be required to pay the maximum fine of $15,000 per day, which would amount to something in the range of $20 million.

Khosla’s attorney argued in court that the Coastal Commission was a run-away regulatory body that was violating Khosla’s 5th Amendment property rights.

Mallach ruled Wednesday that Khosla’s failure to obtain a Coastal Development Permit before blocking access to the beach was illegal and that a permit was required to close the gate.

Mallach ruled that Khosla should stop preventing the public from accessing and using the water, beach and coast at Martin’s Beach until a resolution of his permit application has been reached by San Mateo County or the Coastal Commission.

Mallach, however, ruled that Khosla’s conduct “was in good faith” and that penalties and fines are not justified, according to NBC.