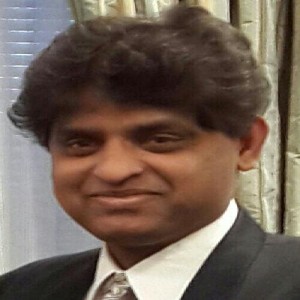 “I am honored that these talented individuals have decided to serve our country,” he said naming D’Souza and 10 others to the council.

“They bring their years of experience and expertise to this Administration, and I look forward to working with them,” he said.

The Council provides advice and recommendations to the Senior Policy Operating Group and the President’s Task Force to Monitor and Combat Trafficking in Persons.

Harold D’Souza is a Senior Supply Chain Associate for Cincinnati Children’s Hospital Medical Centre, a position he has held since 2008, White House said.

He is also a founding member of the National Survivor Network and is active with End Slavery Cincinnati.

Earlier in his career, D’Souza served as a Sales Manager in India. He received an LLB and MCom. from Maharaja Sayajirao University in Vadodara, India.

At over 30, Obama administration has more Indian-Americans working in top jobs than any other previous US government.