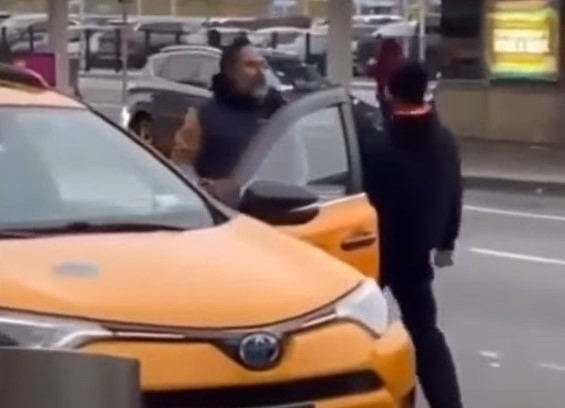 New York, Jan 11 (IANS) The New York Police Department’s (NYPD) Hate Crimes Unit has joined the investigation into the attack on a Sikh taxi driver at the city’s main airport, following a call for action by the Indian Consulate here.

The Port Authority of New York and New Jersey, which has jurisdiction over the John F Kennedy Airport, said in an email to IANS on Monday that its police department “is actively investigating this incident” in coordination with New York Police Department’s Hate Crimes Unit and the local public prosecutor’s office.

The consulate tweeted: “The assault against a Sikh taxi driver in New York is deeply disturbing. We have taken up the matter with US authorities and urged them to investigate this violent incident.”

The State Department’s South and Central Asian Affairs Bureau had tweeted that the US was “deeply disturbed” by the attack and added: “We all have a responsibility to hold perpetrators of hate crimes accountable for their actions, no matter where such crimes occur.”

The NYPD and the prosecutor’s office of Queens borough, which has jurisdiction over the airport, had not replied as of Monday night to requests for information about the incident and their investigation.

There is sparse information about the video that began circulating last week.

The identities of the victim and the attacker are not known and neither is the time the attack took place.

A video taken by a witness that went viral on social media last week showed a man dressed in black hitting the driver, returning to his blue car and then coming back to hit the driver again and knocking off his turban.

The attacker can be heard yelling at the driver, but it was not clear what he or the driver said.

The Sikh, who appears to be of late middle age with greying beard, withstood the attack stoically and did not retaliate.

At a point in the video, two persons in yellow jackets, who may be airport employees or contractors, are seen and one of them appears to begin to walk towards the attack site but there is no indication the person intervened.

The number plates of the attacker’s car and the Toyota taxi’s are visible but not clear, although it could be possible for authorities to enhance the video to read them and identify the victim and the assailant.

It does not appear that police were not called to the scene of the attack or that the driver had filed a complaint.

'Rock star' Modi makes a big splash in US media