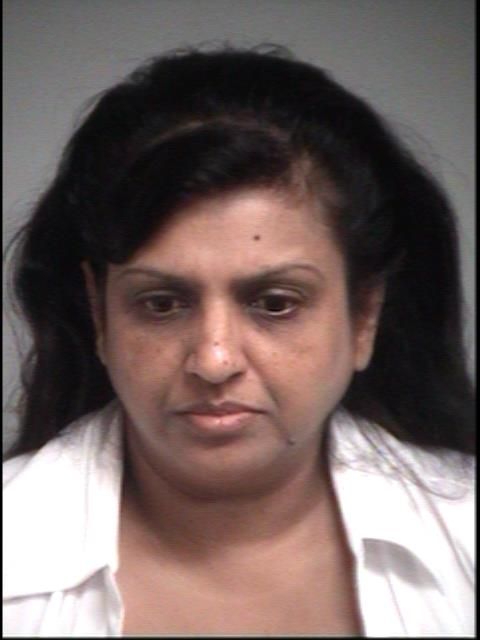 Washington, Aug 19 (IANS) An Indian-American nurse in Illinois has been arrested on charges of abusing a 92-year-old woman with dementia, a media report said on Wednesday.

Hansmattie Singh, 47, who works for Clermont Heath and Rehab, was accused of slapping the woman that left her with a bloody scratch under the nose, the South Lake Press reported.

The patient told police that Hansmattie Singh hit her. But the nurse argued that the patient had to be force-fed due to low blood sugar.

According to police, it was determined that Hansmattie Singh grabbed the woman’s face firm enough for her fingernails to leave scratches on her face. The nurse was released after furnishing a $ 2,000 bond.